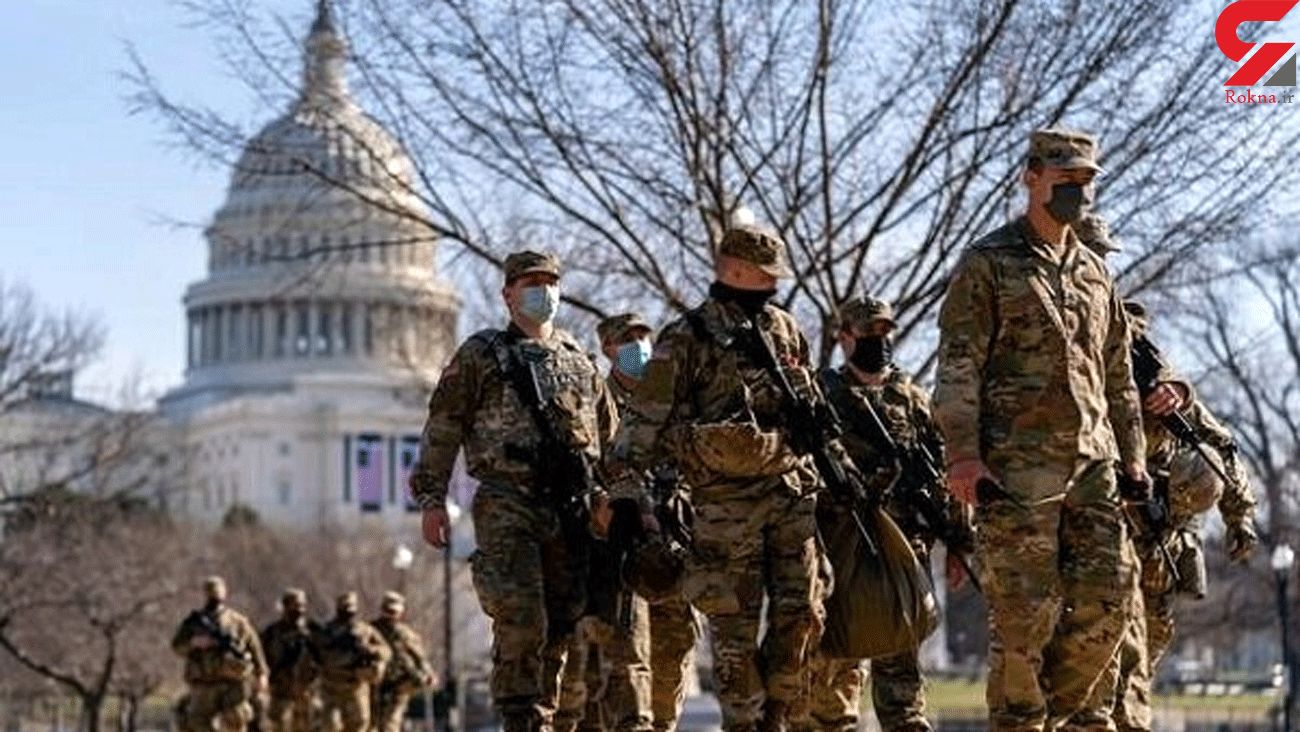 National Guard troops are deploying from all 50 states, three territories, as well as Washington, D.C., according to a National Guard Bureau news release, Stars & Strips reported.

The announcement comes a day after Army Secretary Ryan McCarthy authorized up to 21,000 National Guard members to come to Washington to support federal agencies with security for the inauguration Wednesday.

Last week, supporters of US President Donald Trump marched on the US Capitol following his speech outside the White House that reiterated claims of a stolen election. Trump supporters attacked police and broke into the Capitol Building and vandalized it, and sent congressional lawmakers into lockdown. The riot delayed Congress from the official certification of President-elect Joe Biden’s election victory, but lawmakers returned hours later and approved the election results.

The hours-long siege of the Capitol resulted in at least five deaths, including a Capitol police officer who was injured during the melee.

The buildup of troops in the city is due to fears of further violence ahead of Biden’s inauguration.