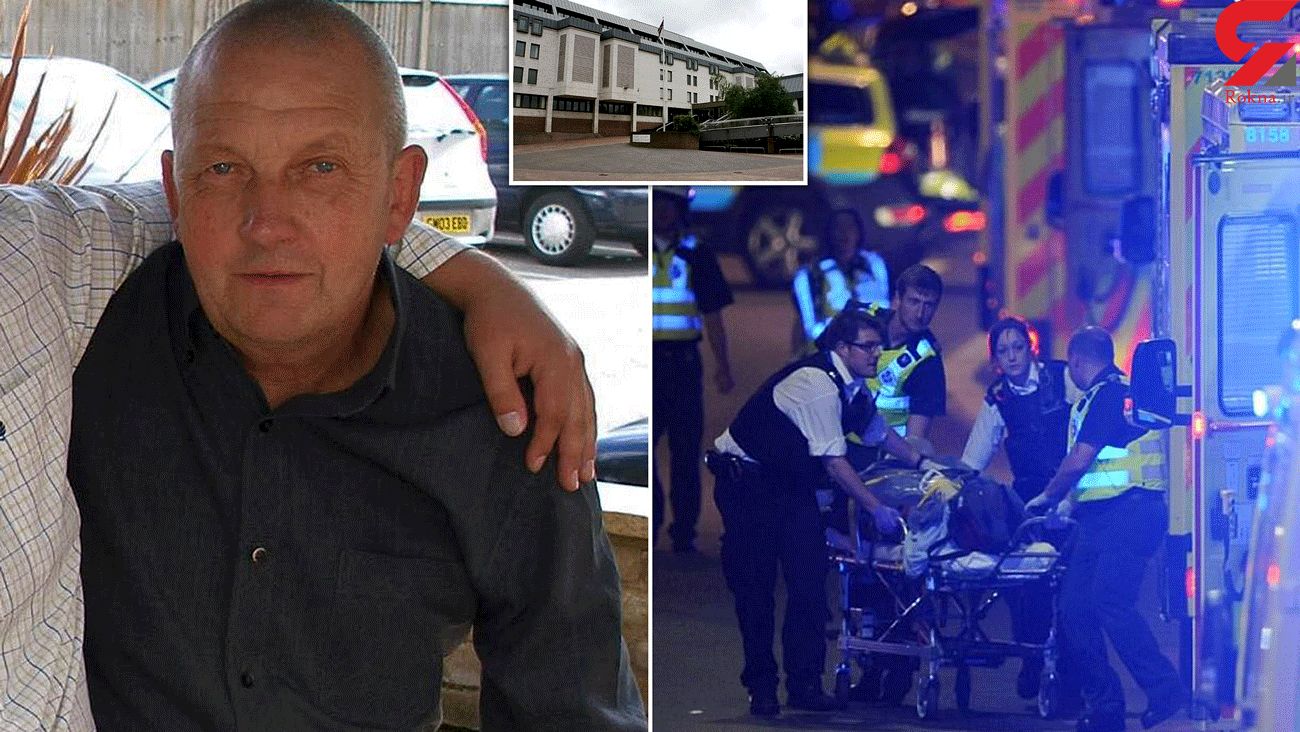 Stephen Hilder, 70, lost his life when he was hit by a Land Rover Freelander as he walked to work on January 4, 2019.

The driver David Smith, 56, was “cutting a corner” in Tunbridge Wells, Kent.

Prosecutor Martin Yale said: “Because the junction was so familiar he knew it was difficult.”

Maidstone crown court heard Stephen, of Tonbridge, Kent, became caught up in the London attack that left eight dead as he returned from the Epsom Derby on June 3, 2017.

The ex-milkman comforted an injured woman until help arrived.

The atrocity saw three terrorists deliberately drive a van into pedestrians on London Bridge and then crash on the south bank of the River Thames.

The jihadis then ran to the nearby Borough Market and started stabbing people in the packed restaurants and pubs.Many had gathered to watch the Champions League final between Real Madrid and Juventus.

His son Daniel Hilder said in a victim impact statement: “Not even the threat to his own life would stand between his ability to offer help to those who needed it.”

Smith, who lives in Tunbridg