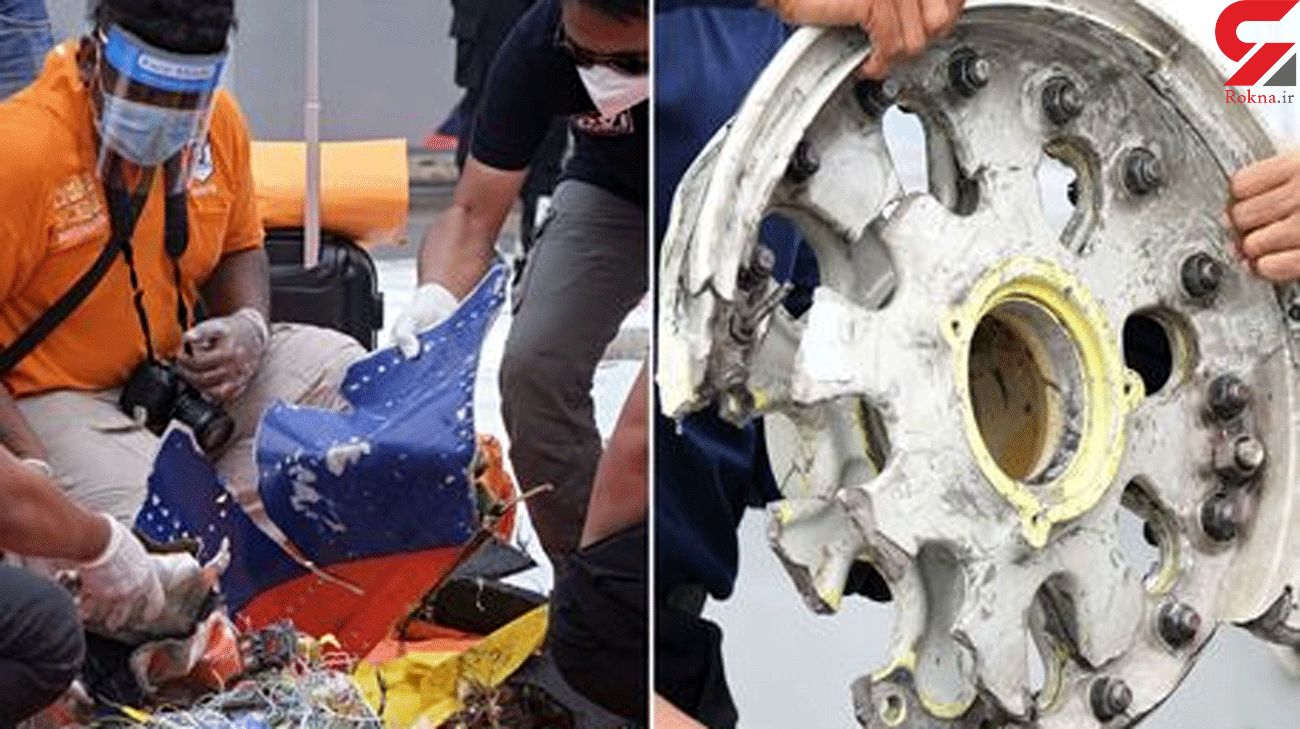 Divers searching for a plane believed to have crashed off Indonesia have found more wreckage after the flight's emergency signal was detected.

Investigators believe the signal could have come from the flight recorder of a Sriwijaya Air jet that crashed into the sea after taking off from the capital Jakarta.

There are fears for the 62 passengers and crew on board after human body parts and suspected pieces of the plane were retrieved.

Ten children were among those on board and loved ones face an agonising wait for confirmation of their fate.

The Boeing 737-500 was headed to Pontianak in West Kalimantan before it disappeared on Saturday from radar screens four minutes after takeoff.

The crash is the first major airline incident in Indonesia since the crash of a Lion Air Boeing 737 Max in 2018 that killed all 189 passengers and crew.

That plane also crashed into the Java Sea soon after takeoff from Soekarno-Hatta airport.

"We have detected signals in two points," Bagus Puruhito, chief of Indonesia's search and rescue agency, told reporters aboard a military ship. "This could be the black box - we will investigate."

Indonesian Navy official Wahyudin Arif told iNEWS they have found suspected pieces of the plane fuselage of about three feet in length, part of a tyre and human body parts.

Media reports said body parts had been taken to a police hospital for identification.

Search teams and fishermen earlier retrieved other debris and a section of an emergency chute believed to come from the jet in the seas off Jakarta.

"I am optimistic we will find (the plane) soon," Henri Alfiandi, an assistant to the chief of staff of the Indonesian

Muhammad Yassin, director of the POLAIR marine police, told local media the search is focusing on the outer ring of the Laki and Lancang islands off the Jakarta coast.

A diver involved in the search and rescue operation told Kompas TV his team had an underwater metal detector and a pinger locator to pick up signals for the plane's two black boxes.

The Indonesian meteorological agency warned of a risk of heavy rain and strong winds that could hamper the search and rescue efforts.

The Sriwijaya Air plane was a nearly 27-year-old Boeing 737-500, much older than Boeing's problem-plagued 737 MAX model.

Older 737 models are widely flown and do not have the system implicated in the MAX safety crisis.

"We are in contact with our airline customer and stand ready to support them during this difficult time," Boeing said in a statement. "Our thoughts are with the crew, passengers, and their families."

Distraught relatives waited in Pontianak about 460 miles from Jakarta for news of their loved ones.

At Jakarta's main airport a crisis centre was set up for relatives.

The budget airline has had a solid safety record, with no onboard casualties in four incidents recorded on the Aviation Safety Network database.