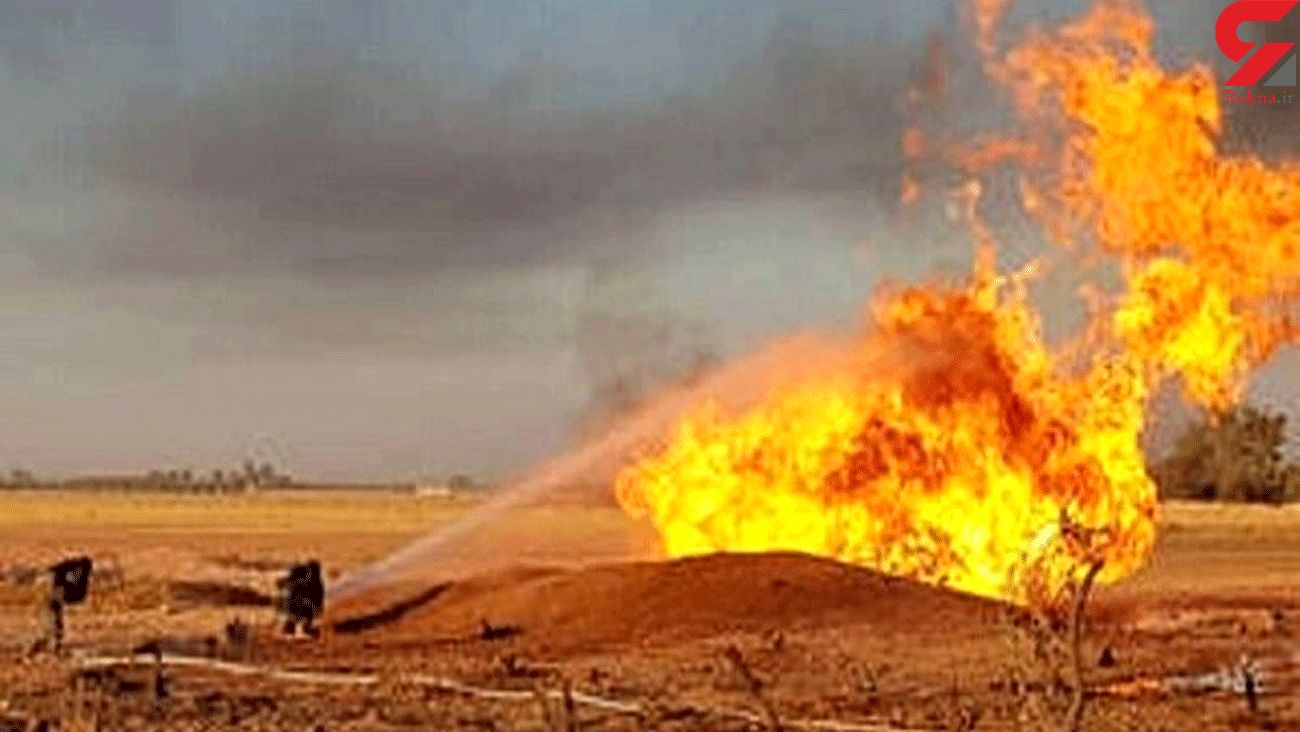 An oil facility near the northern Syrian city of Al-Bab in an area controlled by Turkish-backed armed groups was bombed by an unidentified drone.

Syrian activists posted pictures on Twitter of a massive fire and several explosions as drones targeted oil refineries near the northern city of Tarhin in the northern suburbs of Aleppo.

It was not immediately clear which group or country carried out the attack.

The London-based Syrian Observatory for Human Rights also confirmed the attacks, saying that an unidentified drone had also previously attacked facilities in the area on December 20, causing widespread explosions at oil refineries.

The report of Syrian activists and sources does not mention the possible human casualties of these attacks.Follow the Official Rokna NEWS Telegram Channel For More and fresh NEWS.