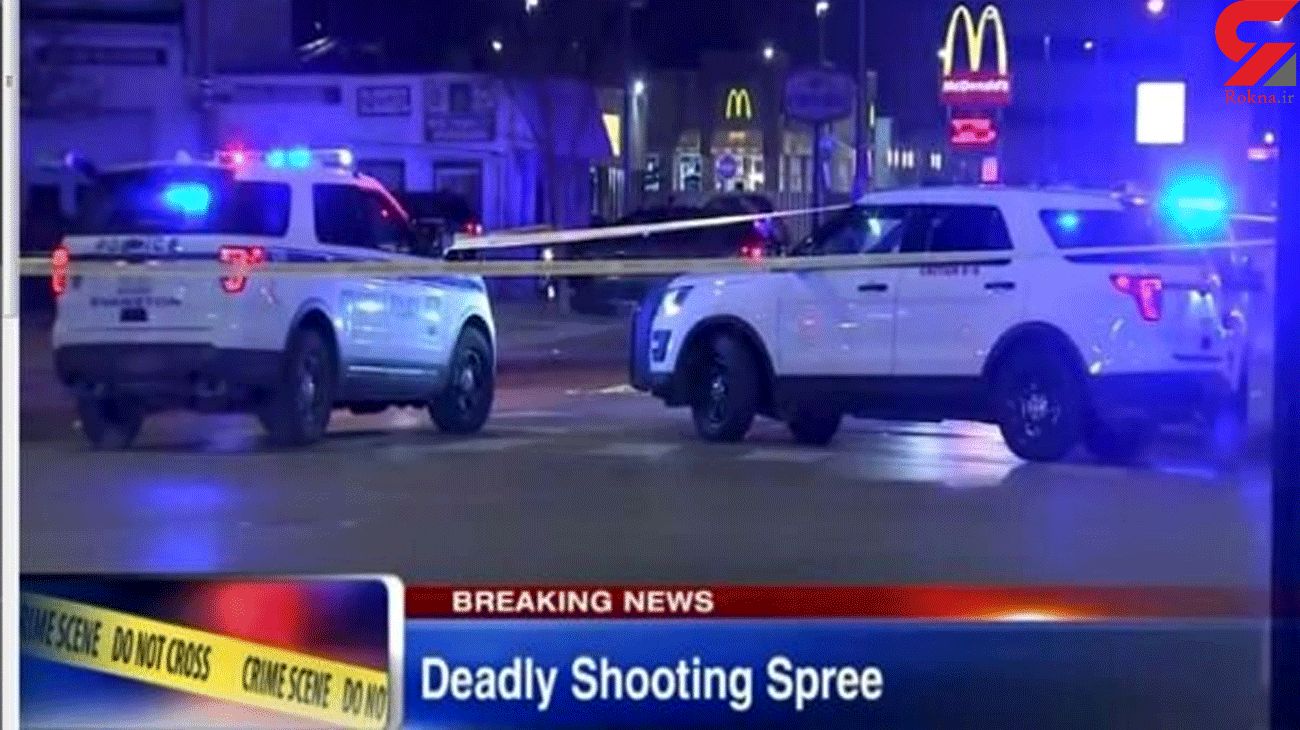 Seven people have been shot and at least five of the victims killed after a shooting rampage that stretched from Chicago to Evanston Saturday, according to Chicago police, ABC 7 Chicago reported.

A 30-year-old University of Chicago student is among the victims killed in the shooting spree, CPD said. Another victim was a woman who was shot after she was taken hostage at an IHOP in Evanston, according to Evanston police.

Crime scene tape winds around the city's Hyde Park neighborhood, marking one of the spots in what is believed to be a random shooting spree.

Just before 2 p.m., a U of C student was shot and killed in a parking garage of the Regent Park apartment complex in the 5300 block of S. East End Avenue, according to police and school officials.

The University was notified that a student had been discovered in a car with a gunshot wound, officials said in a statement to the university's community.

The university put out a statement saying, "This is deeply painful news for the University community and our South Side neighborhood. The University will provide support for members of our community affected by this incident."

Minutes later a few blocks away, a person entered the vestibule of an apartment building in the 4900 block of S. East End Avenue and asked to use a phone before opening fire, according to CPD.Follow the Official Rokna NEWS Telegram Channel For More and fresh NEWS.