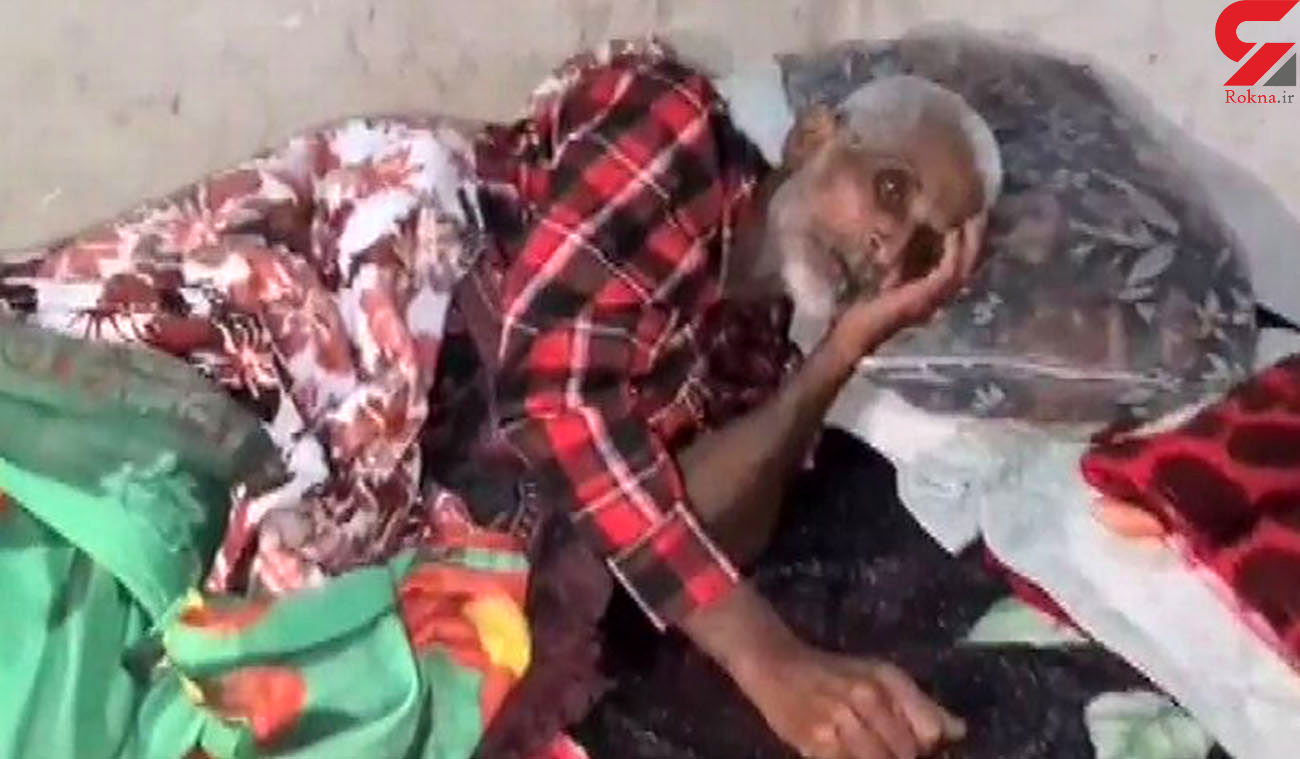 A grieving woman who thought she had buried her husband was shocked when he turned up alive and well four days after a funeral, according to reports.

Victoria Sarmiento had spent several days looking for husband Julio after the 65-year-old had failed to return home.

Worried Mrs Sarmiento, from El Carmen, Honduras, took his identity documents to the local hospital on December 30, where staff told her he had recently died from coronavirus.

She reportedly then saw his body in the morgue of the Hospital de Occidente, before it was released for burial.

Mrs Sarmiento hired funeral directors to transfer the man's body 30 miles from the hospital to her rural village in the country's western municipality of San Nicolas, Copan, where distraught relatives held an all-night wake before his funeral.

Mrs Sarmiento was still in mourning when, four days later, husband Julio arrived back home after he was found injured in a field in the neighbouring municipality of Trinidad.

He had gone for a walk but fell over and couldn't get up again, remaining there for several days without food or drink.

Mrs Sarmiento told Hondura's LaPrensa newspaper: "That wasn't my husband who died, because I have my husband here now. I recognised him.

"I would like them to give me back some of what I spent, because they gave me the body of someone I don't know.

"The authorities at the morgue should have properly examined him to see if it was really him."

The Hospital de Occident confirmed that the unidentified man she buried had arrived at the hospital in a serious condition with Covid-19 on December 27.

He died a few hours later.

The hospital's director, Juan Carlos Cardona, insisted it was the woman who wrongly identified the man was her husband.

He said: "The instruction of the Municipal Emergency Committee is to leave a patient who dies from Covid in cold rooms for six days in case a family member appears.

"Then the wife appears, bringing his identity card, recognises him and says he's her husband."

He added that, after staff noted the physical resemblance of the dead man with the photo Mrs Sarmiento carried, she then recognised the body herself in the hospital morgue

He said: "With the correct security protocols the plastic bag was opened and she said that it was him. That's why the body was released to her."

According to the hospital, one of Julio's children had called them expressing doubts about the dead man after opening the coffin on the day of the funeral, but later went ahead with the ceremony despite their doubts.

Mr Cardona said: "The logical thing was to bring the body back so we could investigate.

"But later the relatives called back and said he was the right person after all and they were going to bury him.

"We have everything documented. We even have an apology from one of the children, if this becomes a lawsuit."