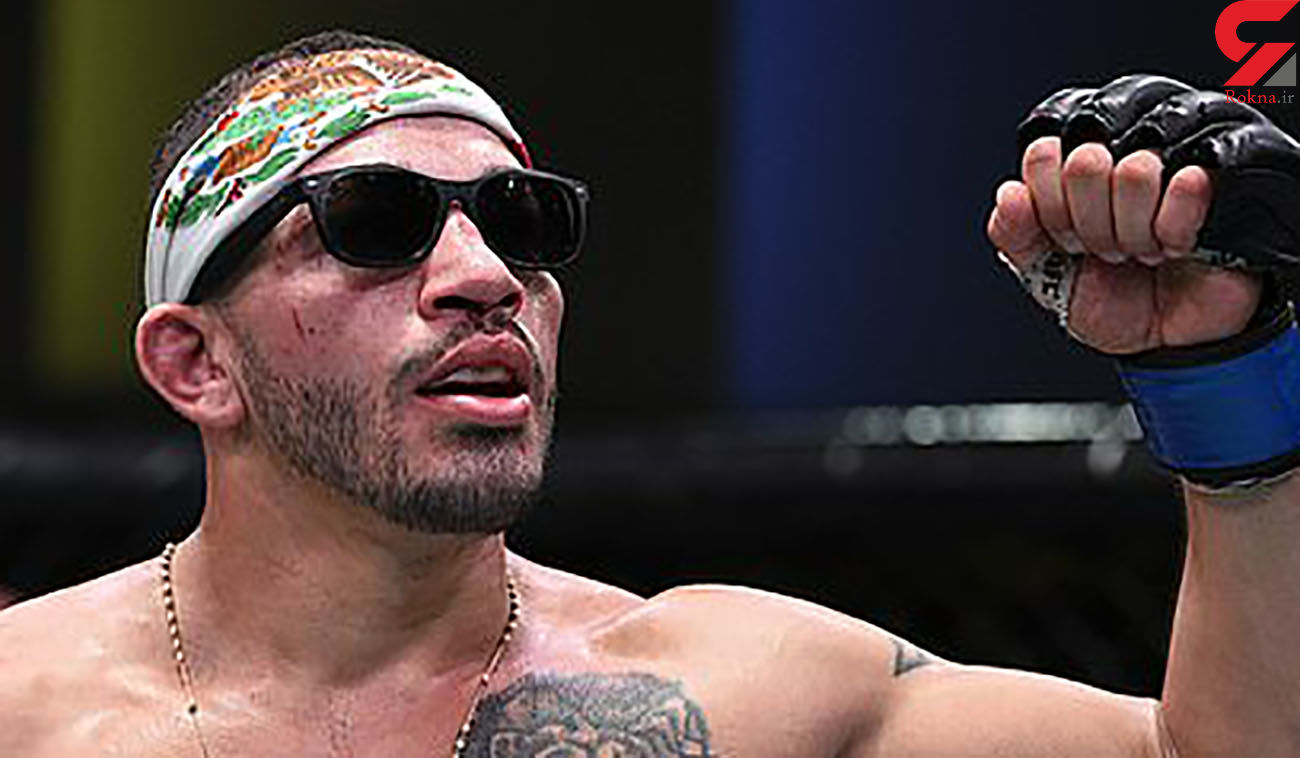 Rivera, 31, was arrested and booked on Thursday in Palm Beach, Florida.

Rivera's 22-year-old younger sister was found 'lying adjacent to the roadway covered in blood with multiple wounds throughout her back, head and arm,' according to a police report.

She told officers that she had been stabbed and that her sister was in the house and had also been attacked.

Rivera's 33-year-old older sister was then discovered inside the home 'covered in blood with multiple wounds to her back, face, arms and hands'.

One of the sisters told police that they were staying with their brother, Rivera, in one of his spare rooms and they awoke to him repeatedly stabbing them with a knife in the middle of the night.

Despite their horrific injuries, both women are alive and have been taken to hospital.

He was arrested by officers from Daytona Beach Police and in an interview admitted stabbing both sisters with a brass-knuckle knife.

He claimed that 'he killed both of his sisters and said that he did so because it was his purpose, which he was told by a higher power'.

Rivera could face life in prison or even the death penalty under Florida law if convicted.

'UFC is aware of the recent incident involving Irwin Rivera and subsequently received information from his management that he has been exhibiting behavior consistent with mental health issues,' UFC officials said in a statement released to MMA Fighting.

'The allegations are extremely troubling and the organization is currently gathering additional information. The investigation is ongoing and any potential next steps including disciplinary action or medical attention will be determined upon the conclusion. Furthermore, UFC has informed Rivera's management that he will not be offered a bout at this time.'