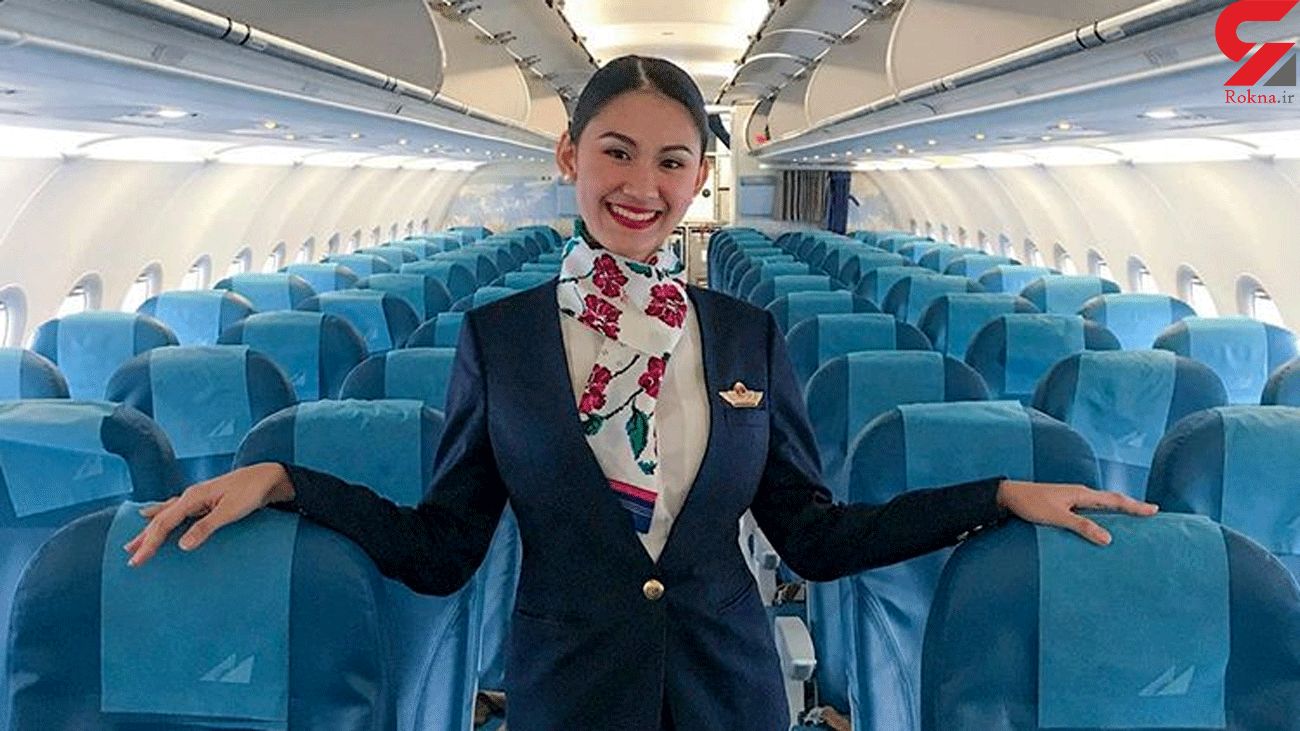 Police have said Christine Angelica Dacera may have been gang raped during the all-night party.

The 23-year-old had checked into the City Garden Hotel in the city of Makati on New Year's Eve.

Ms Dacera was with several colleagues and one of them, Rommel Galida, woke up at around 10am and noticed her asleep in the bathtub, he said.

Mr Galida covered her with a blanket before going back to sleep.

When Mr Galida woke up several hours later, he found her still unconscious and a blue colour.

The Philippine Airlines attendant was given CPR after Mr Galida raised to alarm, but she did not wake up.

Ms Dacera was rushed to the Makati Medical Clinic where doctors confirmed her death.

Sharon Dacera, the victim's mother, told 24 Oras that she believed her daughter would be safe at the party.

“I didn’t have any presumptions that something will happen to my daughter because she was with other flight attendants,” Sharon said.

“Why did they have to do that to my child? I want to seek justice."

Investigators said they are waiting for an autopsy, but confirmed that the young woman's body was bruised and cut.

Around 10 people attended a private party in the room the group had rented.

The police are also waiting for the toxicology report to see if she had taken drugs or alcohol.