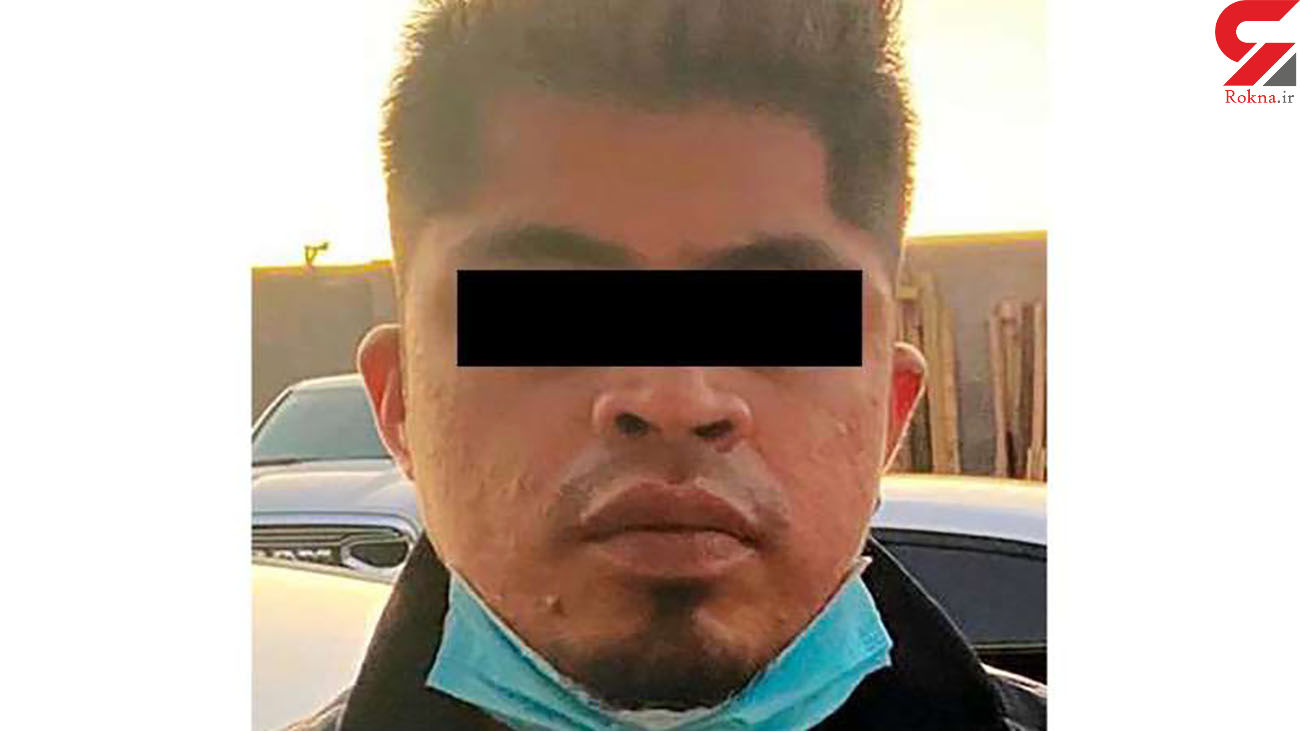 The suspect, identified only as Luis Alfredo “N,” is accused of killing the three boys Saturday in the central state of Hidalgo and fleeing more than 1,000 miles to Sonora, a northern state bordering Arizona.

But he was caught Sunday following a multi-state manhunt and has been charged with aggravated manslaughter.

The victims were 3, 7 and 8 years old, prosecutors in Sonora and Hidalgo said in a joint statement.

2 boys caught with another child’s dead body inside suitcase in Mexico City: police

After the murder, the accused killer called his own father and told them what he had done, according to the statement. The suspect’s father then called the police and reported his son to authorities.

Investigators believe the man murdered his children “to cause great pain” on their mother.

The father had posted multiple pictures of the kids on his Facebook page before the killings, local news outlet Diario de Yucatán reported Sunday. In the caption for one of the photos, he reportedly wrote, “The best of my life!!”