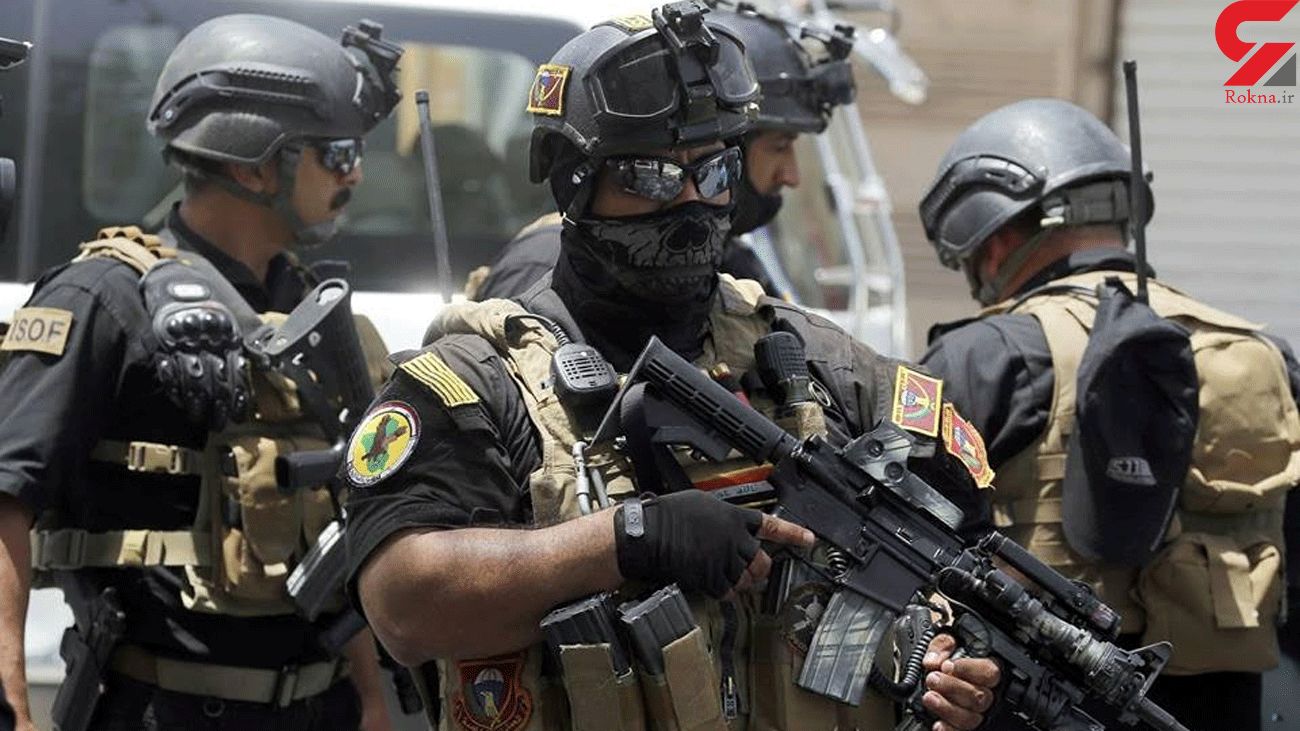 According to the report, the ISIL terrorists' attempt to enter Tarmiyah was met with a timely response by Iraqi army forces.

Previously, Iraqi army forces targeted ISIL remnants' positions in Kirkuk and discovered and destroyed a number of Takfiri tunnels during the operation.

The operation came as the Iraqi Armed Forces General Command announced the start of the fifth phase of operation in Basra.

Iraq Defense Ministry spokesperson Yahya Rasoul said that the main purpose of this operation is to deal with the remnants of ISIL elements.

The ISIL terrorist group has a number of cells in the northern, eastern and southern regions of Iraq and has intensified its attacks on Iraqi civilians and security forces in the past two months which has been unprecedented since 2017.