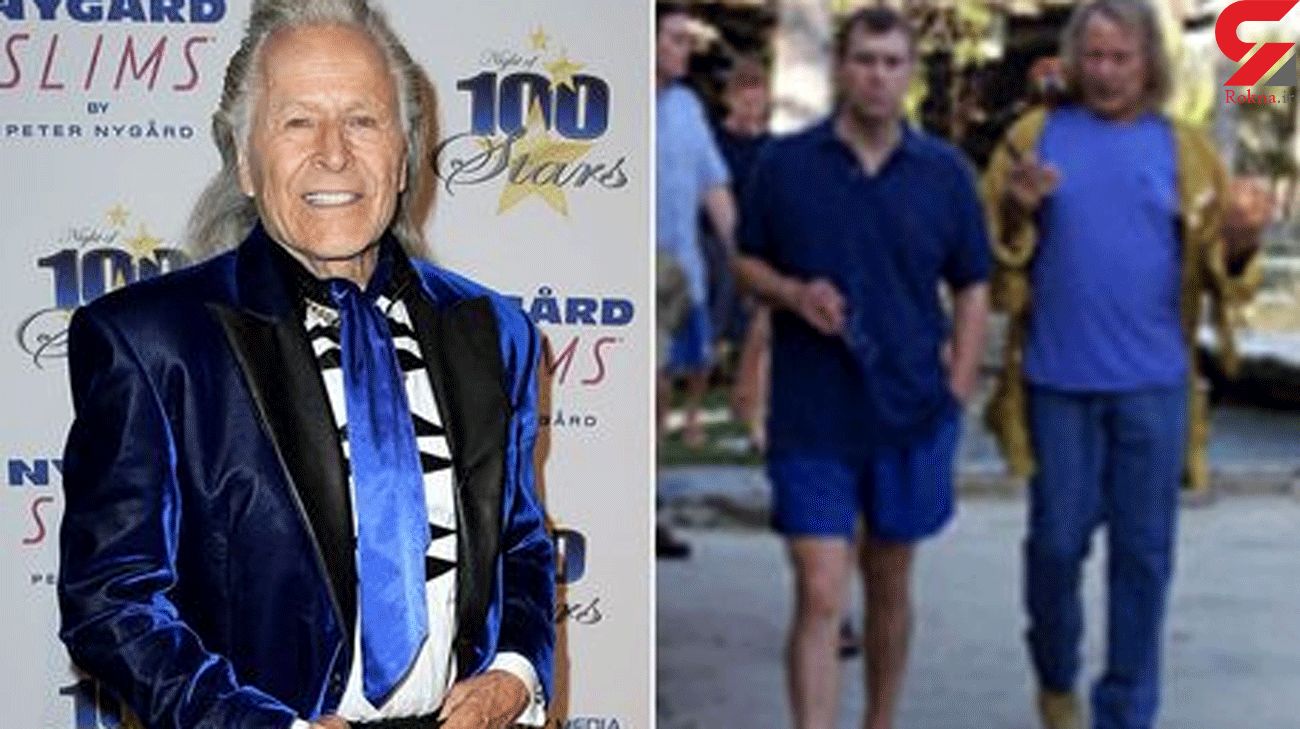 It is alleged Nygard, 79, was a “big fish” in a suspected sex trafficking ring that used modelling to lure victims in.

Women were quizzed after billionaire Louis Bacon paid for investigators and lawyers to probe Nygard after a decades-long feud between the pair – who are neighbours in the Bahamas.

A lawyer told the Sunday Mirror how nothing would stop Bacon once sinister accusations against fashion tycoon Nygard emerged.

The renowned designer – worth £900million – famously invited Prince Andrew and his ex-wife Sarah Ferguson to his luxurious estate in the West Indies in 2000.

Andrew, then 40, was snapped walking on the sand with Nygard. The Duke of York wore boat shoes and matching blue shorts and shirt.

There is no suggestion of wrongdoing by the prince – or that he knew of Nygard’s alleged crimes.

A string of alleged victims accuse Nygard of sex attacks on women and girls at parties there.

Some 57 filed sex allegations in a New York lawsuit and he was held in Canada last month. Nygard was indicted on sex trafficking, racketeering and other crimes. He wore a Covid mask when he appeared in court in Winnipeg pending a full US extradition hearing.

Court papers alleged modelling and fashion industry jobs were used to “lure victims into Nygard’s orbit and keep them there”. Victims were “forcibly sexually assaulted, drugged, and/or coerced into sexual contact with Nygard”, documents claim

Mr Kennedy Jr – the son of Robert F. Kennedy and nephew of former president John F. Kennedy – is a lawyer and environmental campaigner in the Bahamas and is a friend of Bacon.

He said: “Once it became clear that he (Nygard) was subject to accusations of trafficking, there was no way Louis was going to walk away from it. At that point it became really sinister and there were all these girls who were being victimised and there was nothing then that would keep Louis from finishing the battle. Clearly there were people who worked for Nygard who are implicated, who were helping him.

“It was a big operation to get all those girls in and there were people who knew about it. Some were involved in turning him in and giving evidence against him. Then I think there were Government officials sanctioning a lot of the stuff. I think I got the big fish but it could be others are implicated.

“Nygard is the alleged big fish, he was allegedly running the operation and I think there’s probably other people who are implicated or were complicit.”

Hedge fund tycoon Bacon, 64, has pursued Nygard following a long dispute about parking and noise relating to their neighbouring homes. In the early 1990s he sued Nygard over illegal dredging of land. The fashion boss hit back with a smear campaign, falsely accusing Bacon of insider trading, links to the Ku Klux Klan and smuggling drugs.

Websites, T-shirts and YouTube videos were produced to perpetuate the lies against his neighbour.

A bizarre street protest was held in Nassau, capital of the Bahamas, where Nygard’s supporters carried signs linking Bacon to the KKK.

“These things can’t go unanswered,” Bacon said in a rare interview in 2015.

Nygard, who insists the sex claims are lies, is the second rich pal of Andrew to be arrested.

Tycoon Jeffrey Epstein, 66, was alleged to have trafficked Virginia Guiffre, 17, to the Duke. Epstein killed himself while awaiting trial.

Andrew, 60, denies having sex with Ms Guiffre, now 37, or being involved in any wrongdoing.