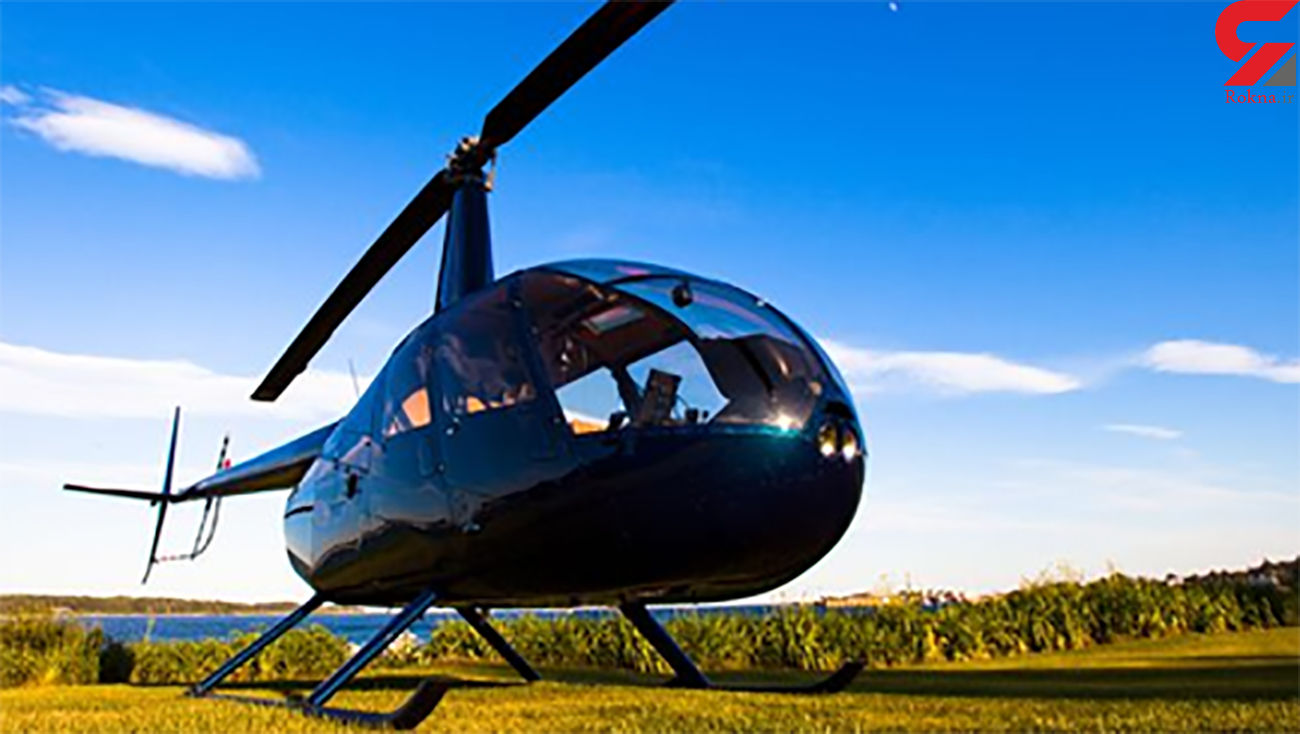 RCMP Sgt. Shawn French said the New Year’s Day crash, which took place in a farmer’s field about 500 kilometres northwest of Edmonton, killed two adults and two children under the age of 18. Their names and home towns have not yet been released.

“It’s been a tough year, just with all the other stuff going on,” said RCMP Sgt. Shawn French, referring to the COVID-19 pandemic. “So I’m sure this will affect a lot of the people in the area quite heavily. It’s just one more tragedy heaped on other tragedy.”

French said the chopper, a Robinson R44, sent out an emergency signal on New Year’s Day at about 8:50 p.m.

Emergency responders found the aircraft in a farmer’s field in Birch Hills County, about 80 kilometres northeast of Grand Prairie, Alta.

Fire Chief Tom Morgan of Birch Hills County said he was among the first responders who arrived at the scene of the crash.

He found the helicopter resting in a wide-open crop field with no survivors, he said.

“Right now, the Birch Hills County fire department and Birch Hills county as a whole, our hearts go out to the family and friends who’ve lost loved ones in this tragic incident,” Morgan said.

He described Birch Hills as a “tight-knit” community of about 1,600.

Mounties from the nearby detachment in Spirit River, Alta., had the scene secured on Saturday and were waiting for investigators from Nav Canada and Occupational Health and Safety to arrive, French said.

Chris Krepski, a spokesperson for the Transportation Safety Board, said investigators were expected to arrive at the scene Saturday afternoon and would liaise with first responders.

French said the victims’ next of kin were being notified.

French said he did not have details about what may have caused the crash or the purpose of the flight, but said the helicopter was privately owned.

“It’s an ongoing investigation,” he said. “Currently our members are holding and securing the scene.”

With a file from Sarah Smellie in St. John’s.