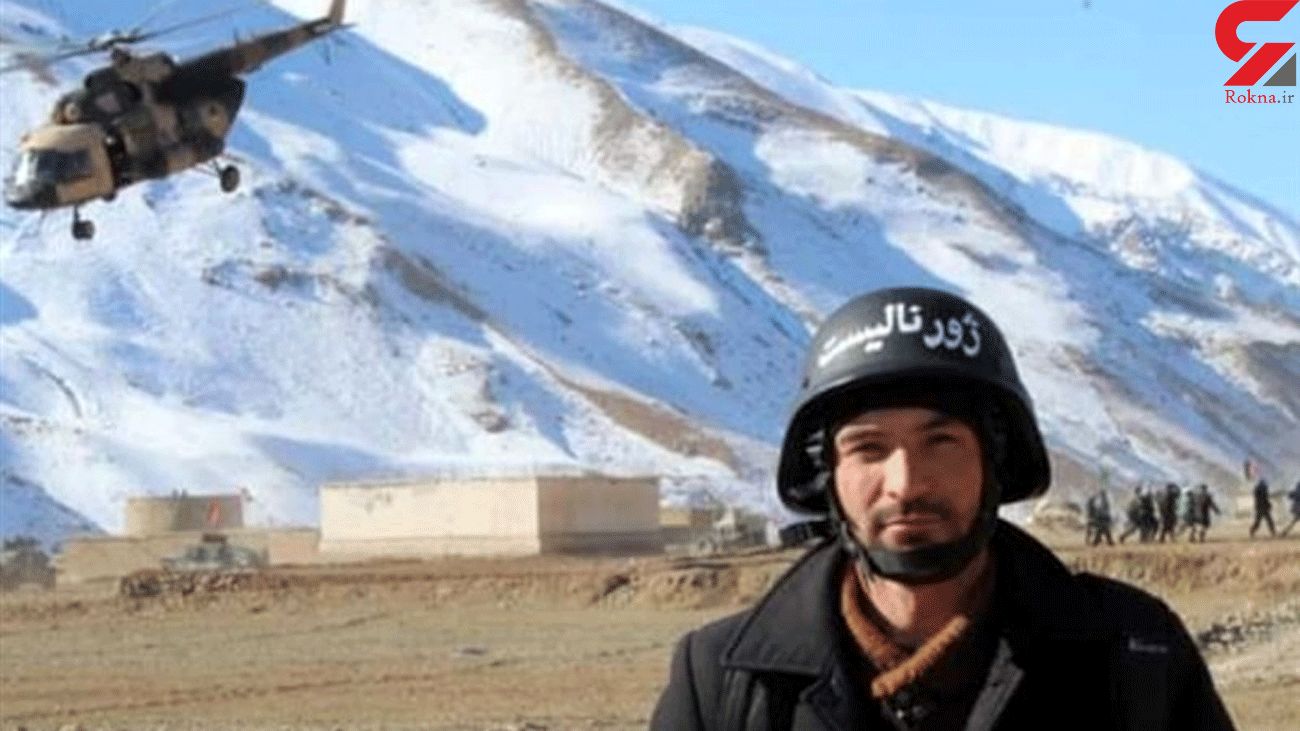 Bismellah Adel Aimaq, 28, the editor-in-chief of Sada-e-Ghor (Voice of Ghor) radio station, was killed near Firoz Koh city, the capital of Ghor, on Friday.

No militant group has claimed responsibility for the killing.

“Unfortunately, Bismellah Adel Aimaq, the head of Sada-e Ghor Radio, was killed by unknown gunmen this evening in Firoz Koh.

“He was 28 years old, and started working with Sada-e-Ghor Radio since 2015,'' said Habibollah Radmanesh, the deputy governor of Ghor, Reuters reported.

Afghan President Ashraf Ghani condemned the killing and said his government was committed to supporting and promoting freedom of expression.

“The Taliban and other terrorist groups could not silence the legitimate voices of journalists and the media by carrying out such attacks,” he said in a tweet.

A civil society activist was also killed on Friday by unknown militants.

Targeted killings of journalists, government officials and rights activists, have increased rapidly in recent months as violence surges in Afghanistan despite peace talks between the government and the Taliban.

The Taliban stated in December it was not involved in the killing of media professionals.Follow the Official Rokna NEWS Telegram Channel For More and fresh NEWS.