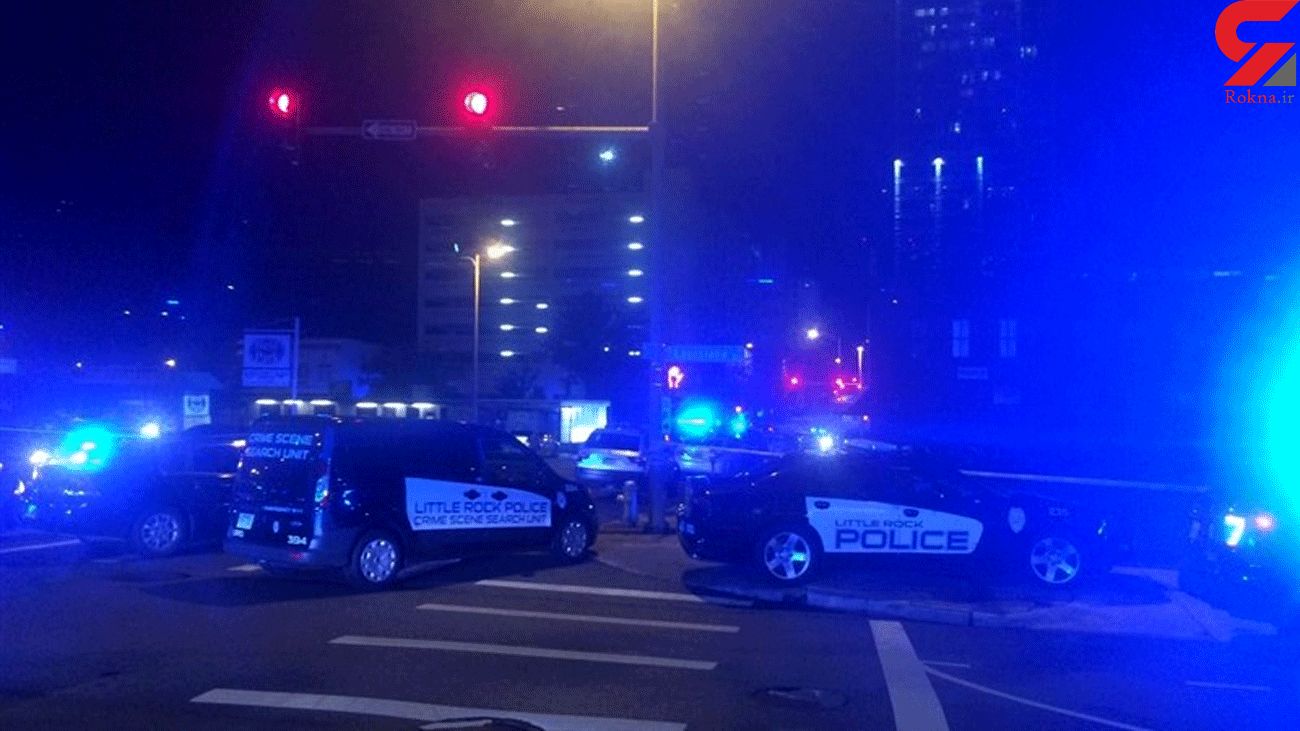 Officers exchanged gunfire with the unidentified man at a Holiday gas station at about 6:15 p.m, The New York Post reported.

A woman inside the car was unharmed and no officers were hurt in the fatal shooting that occurred less than a mile from where George Floyd died after a Minneapolis police officer kneeled on his neck for more than eight minutes.

Wednesday night’s incident was the department’s first police killing in the city since Floyd, whose May 25 death sparked months of nationwide protests against police brutality and racial inequality.

Dozens of protesters descended to the scene of Wednesday’s shooting, yelling at officers.

“We cannot allow for destructive criminal behavior, our city has gone through too much,” the chief said at the press briefing, according to the Star Tribune.

Police body camera footage will be released quickly, according to Arradondo, who said, “I want the community to be able to see what occurred.”

It's unclear how many officers were involved in the traffic stop.

The state’s Bureau of Criminal Apprehension is handling an investigation.Follow the Official Rokna NEWS Telegram Channel For More and fresh NEWS.