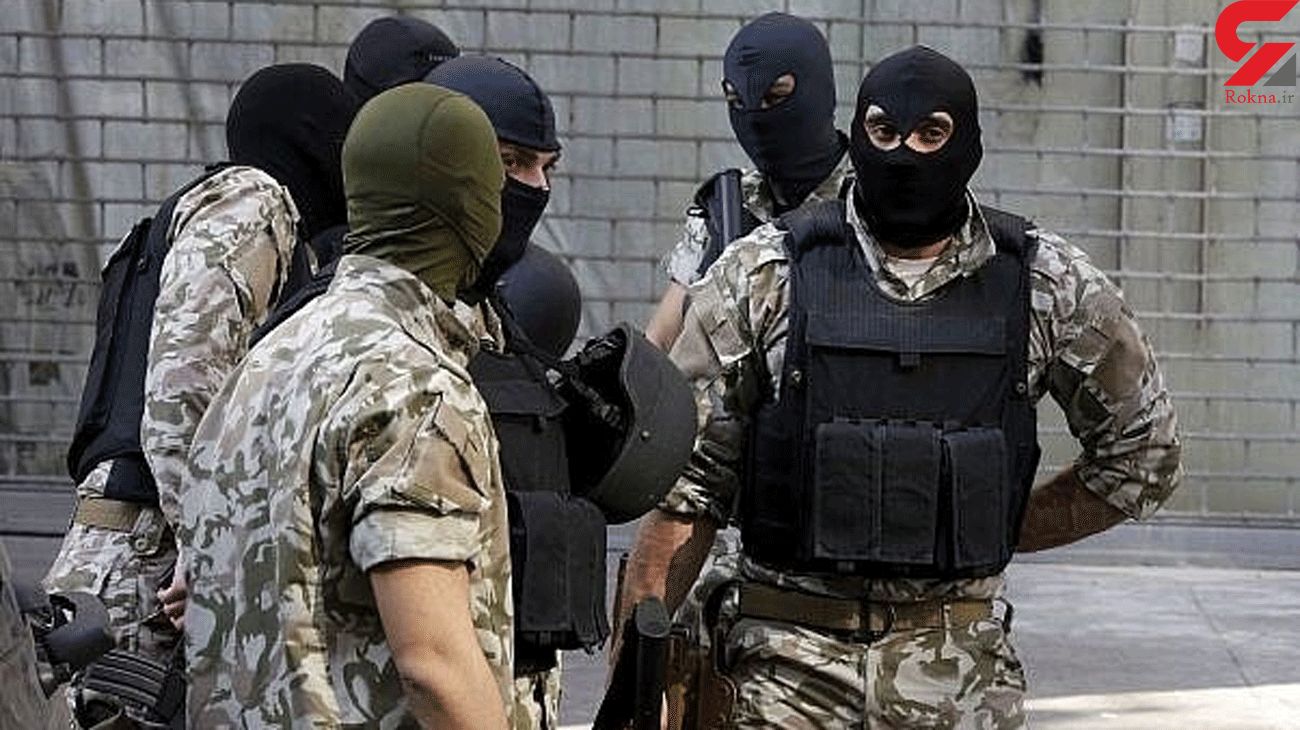 Lebanon's Internal Security Forces have arrested a member of Daesh monitoring a military post and cafes in Beirut with the intention of launching an attack, an ISF statement said Wednesday.

The terrorist, 20, is a Syrian national who descends from Deir Ezzor, according to media reports which added that he stealthily moved into Lebanon.

The reports added that the terrorist had two mobiles in which he saved instructions that clarify how to make IEDs, Al-Manar reported. Follow the Official Rokna NEWS Telegram Channel For More and fresh NEWS.