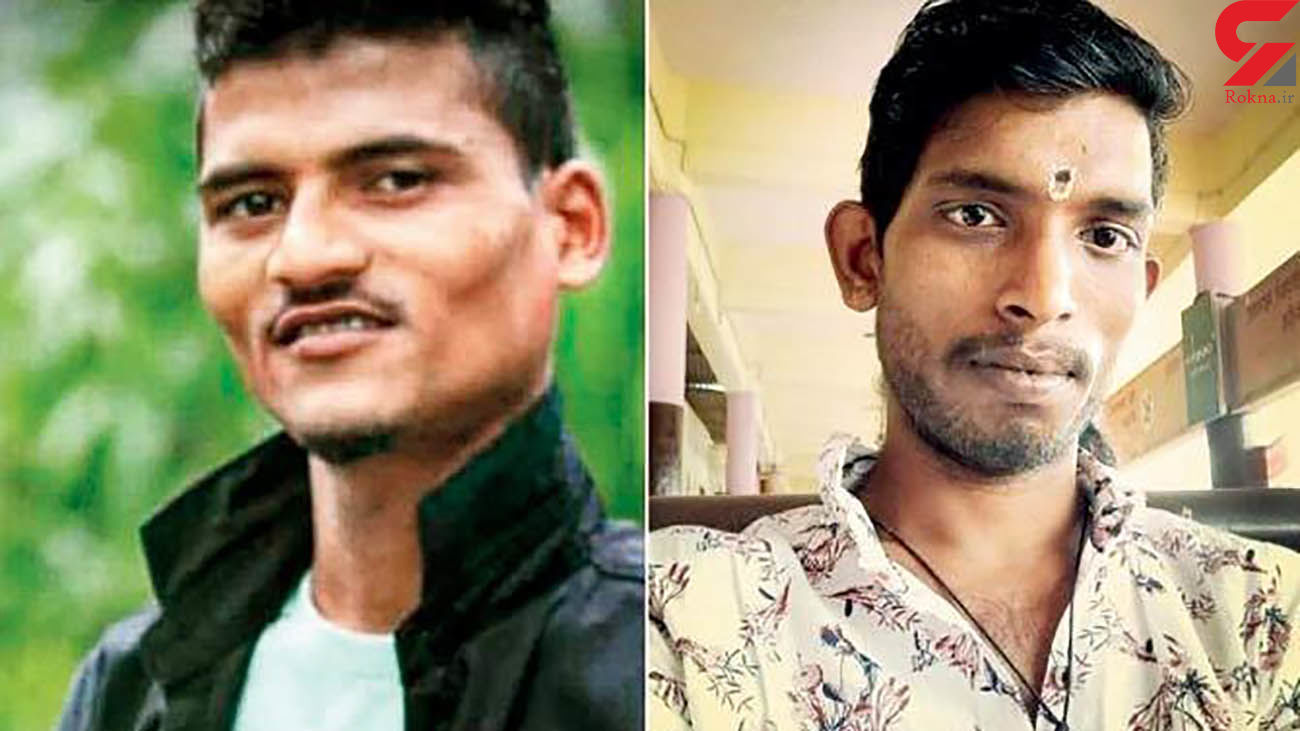 Three close friends died after a fire broke out at a temple in Kandivli in the early hours of Sunday. While the fire brigade had earlier said that the accident was caused by an electric short circuit, locals saw a conspiracy into the tragedy.

Now, the Charkop police have revealed that the Incident was a planned murder. The conspiracy of setting the temple on fire was executed by three accused, one of whom is a minor.

Victims Subhash Khode 26, Yuvaraj Pawar, 27, and Mannu Radheshyam Gupta, 26 were fast asleep inside the Sai Baba temple at Charkop Bandar Pakhadi when the fire started near a water cooler and a fridge. It soon reached their beds and clothes.

In a statement, one of the deceased had said that he woke up to see himself engulfed in fire and shouted for help.

Two accused have been booked and Arrested under the charges of murder and conspiracy.