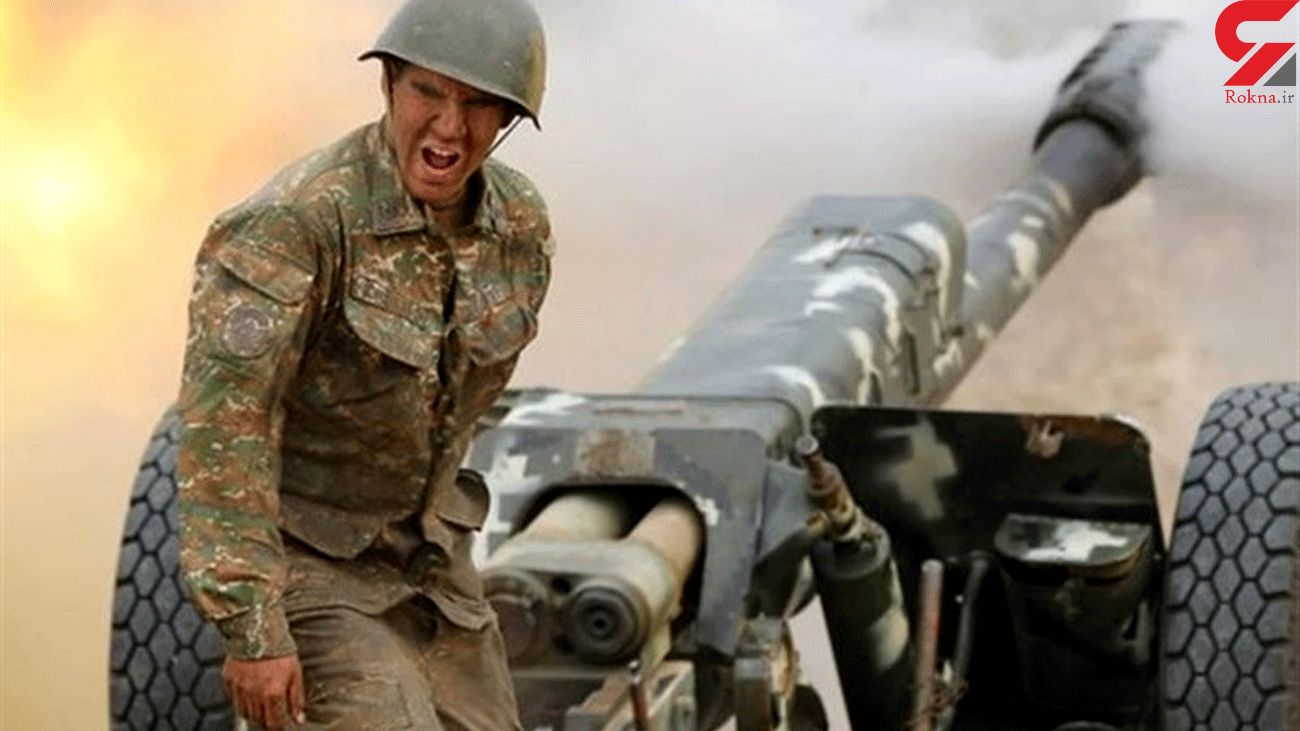 "On December 27, ... An illegal Armenian armed group ... attacked posts of the Azerbaijani Army in the village of Agdam in the Khojavend District. As a result, one of our servicemen ... was killed, and another soldier was wounded”, the Defense Ministry said in a statement, Sputnik reported.

According to the ministry, the injured serviceman was taken to a medical facility after receiving urgent medical assistance, his life is not in danger.

"Thanks to the implemented measures, all six members of Armenia's illegal armed formation were eliminated”, the Azeri Defense Ministry said.

The decades-long Nagorno-Karabakh conflict between Armenia and Azerbaijan flared up in late September, resulting in military and civilian casualties on both sides. The hostilities ended after the sides agreed to a Russian-brokered ceasefire on 9 November.

The deal resulted in the loss of most territories controlled by the self-proclaimed Nagorno-Karabakh republic and the deployment of Russian peacekeepers to the region.

Last week, Azerbaijani President Ilham Aliyev announced that servicemen who were conscripted amid the escalation in Nagorno-Karabakh will be demobilized starting on April 15.