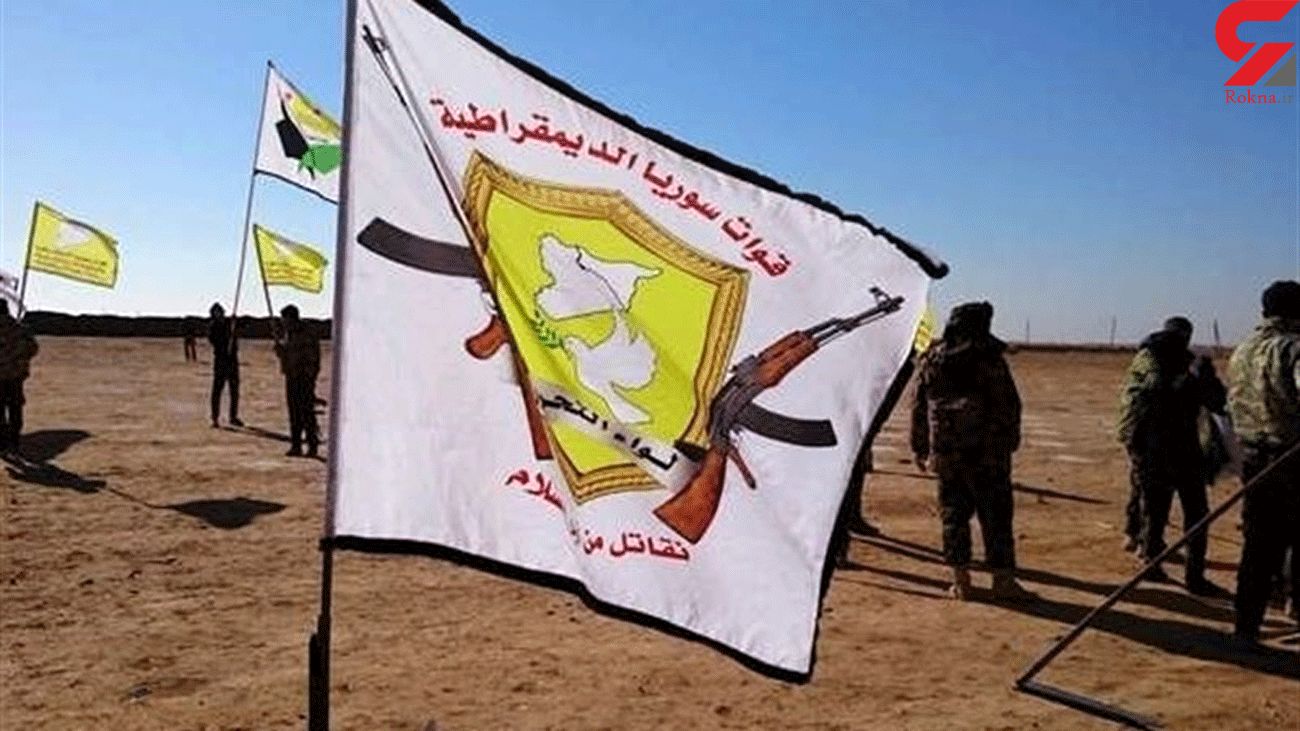 Local sources told Syria’s official news agency SANA that US-backed SDF militants on Saturday forced people out of their homes and used bulldozers to destroy them.

They also seized all the surrounding agricultural land in the vicinity of the camp in order to use them for military purposes, the sources added.

Security conditions are reportedly deteriorating in SDF-controlled areas in Hasakah, Deir ez-Zor and Raqqah amid ongoing raids and arrests of civilians by the militants.

Local Syrians complain that the SDF’s constant raids and arrest campaigns have generated a state of frustration and instability, severely affecting their businesses and livelihood.

Local councils affiliated with the SDF have also been accused of financial corruption.Follow the Official Rokna NEWS Telegram Channel For More and fresh NEWS.