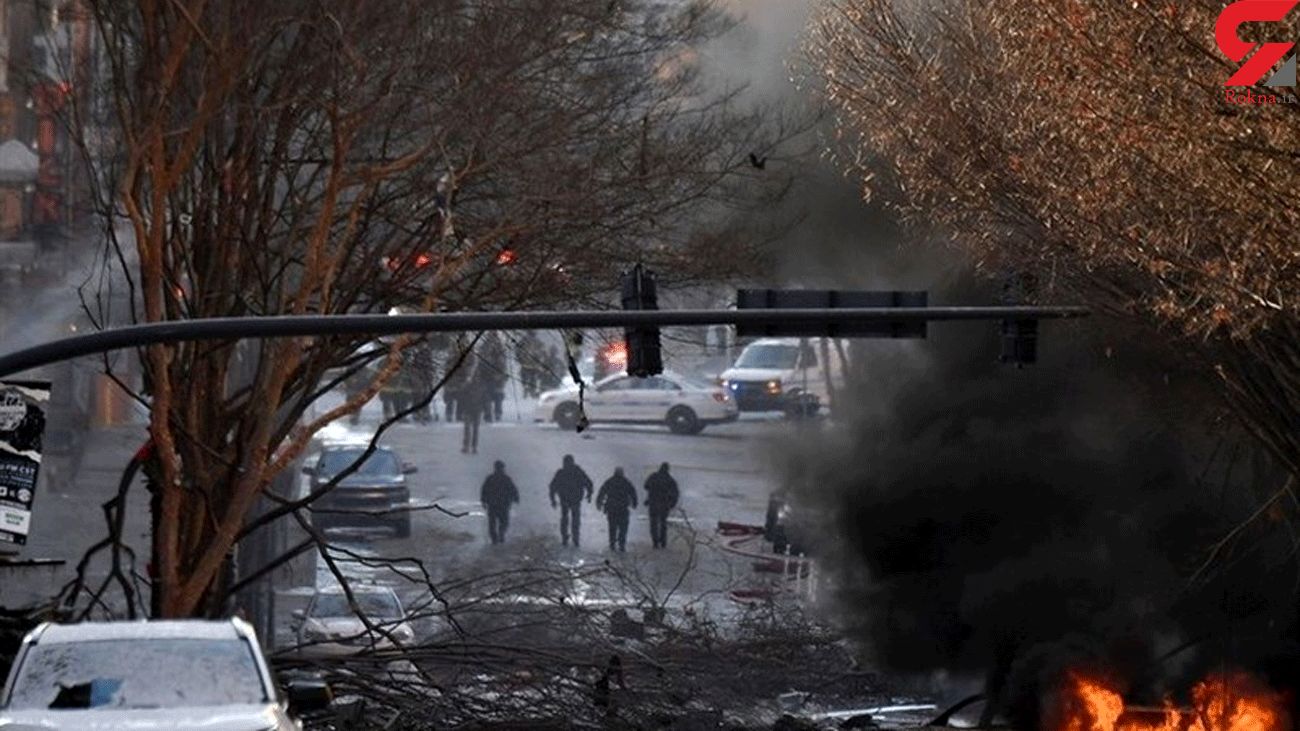 The explosion occurred at around 6:30am local time near Second Avenue, according to city police. A parked RV exploded, the city’s Office of Emergency Management told local media.

A video clip purporting to capture the exact moment of the explosion in Downtown Nashville has been circulating on social media, as witnesses share more footage of the blast wave impact and the devastation left by the bombing.

While its authenticity could not be immediately verified, the clip does show a vehicle distinctly resembling that in the photo shared by the FBI.

In the meantime, an increasing number of local residents and business owners, who had been woken up by the blast early Christmas morning, have been sharing their own footage that caught the incident from afar.

Other clips documented the aftermath of the explosion, which authorities are treating as an “intentional act” but, so far, have stopped short of declaring an act of terrorism.

The motive of the perpetrator or perpetrators remains unclear, as the blast was preceded by a chilling pre-recorded message that, for nearly an hour, had been warning anyone within earshot to “evacuate now,” in an apparent attempt to minimize casualties.

Only three minor injuries were reported, including those of two cops who helped evacuate local residents and hold the security perimeter as the loudspeaker counted down to zero.

Authorities, however, found what they believe to be a fragment of human tissue at the blast site, but they have yet to analyze it to figure out if and how it was related to the explosion, and whether it might belong to a suspect or a victim.