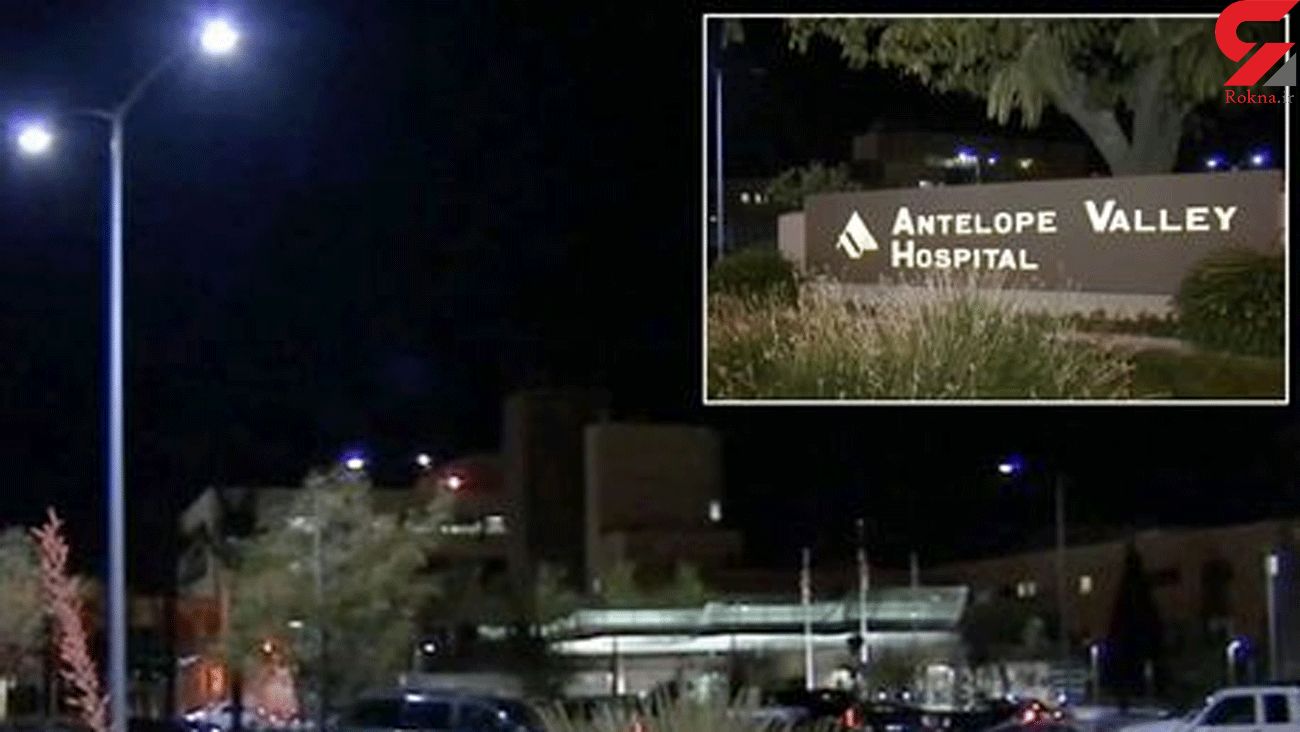 A man from California has allegedly killed a fellow Covid-19 patient with an oxygen tank in hospital.

Jesse Martinez, 37, has been charged with murder and hate crime following the incident in Antelope Valley Hospital in Lancaster, southern California, last week.

The suspect allegedly became upset when an 82-year-old Latino man started to pray in the hospital room they shared.

He then allegedly struck the victim with an oxygen tank, ABC7 reports.

The victim succumbed to his injuries the following day, police said.

Martinez and the victim were being treated for Covid-19 in the same hospital room but they did not know each other, according to the Los Angeles County Sheriff’s Department.

Los Angeles police said in a statement: "The suspect became upset when the victim started to pray.

"He then struck the victim with an oxygen tank.

"The victim succumbed to his injuries and was pronounced deceased on December 18, 2020 at approximately 10:20am.

"The victim and suspect did not know each other."

The suspect has been arrested and charged with murder, elder abuse and a hate crime enhancement, police confirmed.

He is scheduled to appear in Antelope Valley Court on December 28.

Lancaster Mayor R. Rex Parris said in a statement that he was “shocked and saddened” by the news, the Los Angeles Times reports.

He added: "These families were already experiencing a hardship and now this — it’s senseless."

Police said the investigation is ongoing.