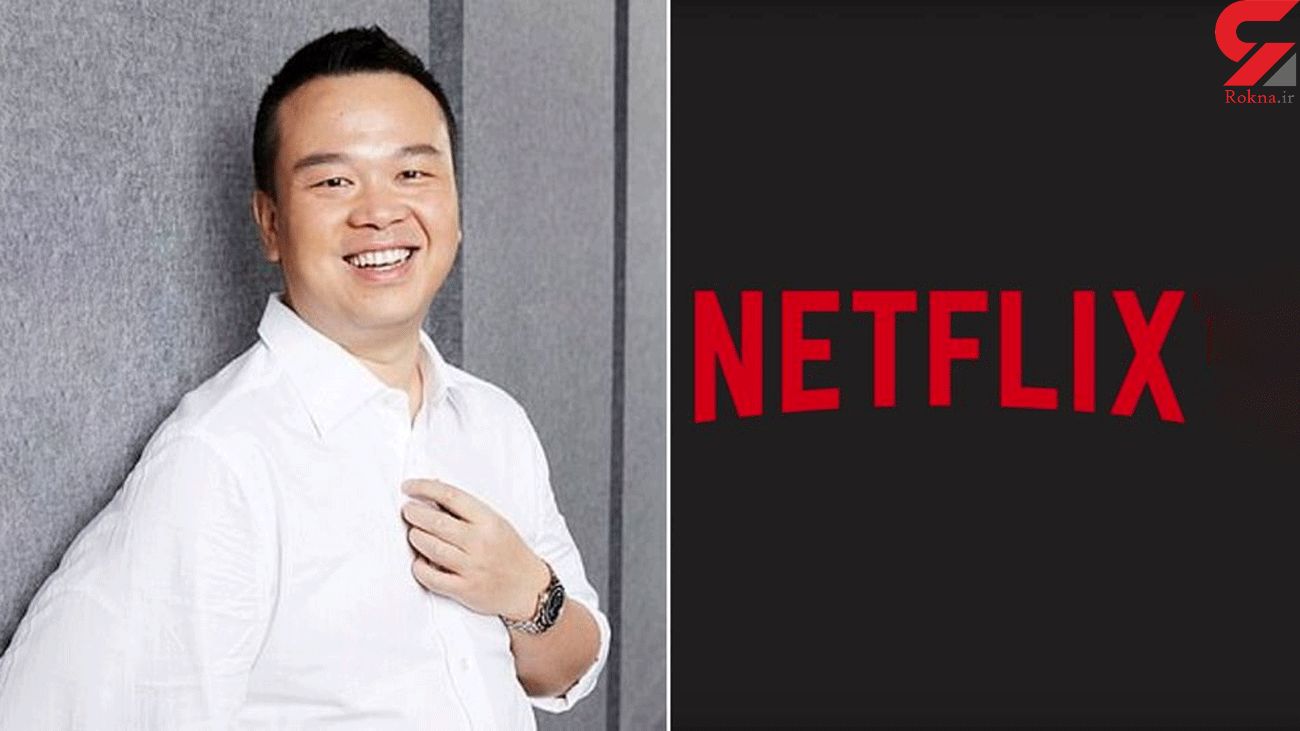 The 39-year-old who was also the chairman of Chinese company Yoozoo Group, was allegedly poisoned by his co-worker, reports claim.

According to The Sun, local police said that one of Lin’s colleagues was a key suspect in his death.

The officials have only released the suspect's surname, Xu, and the suspect remains in police custody, the outer add.

The Chinese producer was rushed to hospital after the suspected murder, and yesterday his condition was described as stable but today he sadly died, according to Caixin Global.

The outlet report that local media claim that Lin was allegedly poisoned with a cup of pu-erh tea following an executive split.

The Yoozoo Group - the company which he was chairman of- recently sold the adaptation rights of the best-selling sci-fi books to Netflix.

The trilogy tells the story of Earth's first contact with an alien civilization and follows character Ye Wenjie, who attempts to held extraterrestrials invade Earth after witnessing the death of her father during China's Cultural Revolution.Three-Body Problem became an international bestseller and has been translated into dozens of languages.

The trilogy also made history as the first Asian novel to win a Hugo Award for Best Novel.

Yoozoo Group and its subsidiary Three-Body Universe had previously acquired the rights to the books' adaptions in 2015 and the English-language version was later acquired by Netflix.