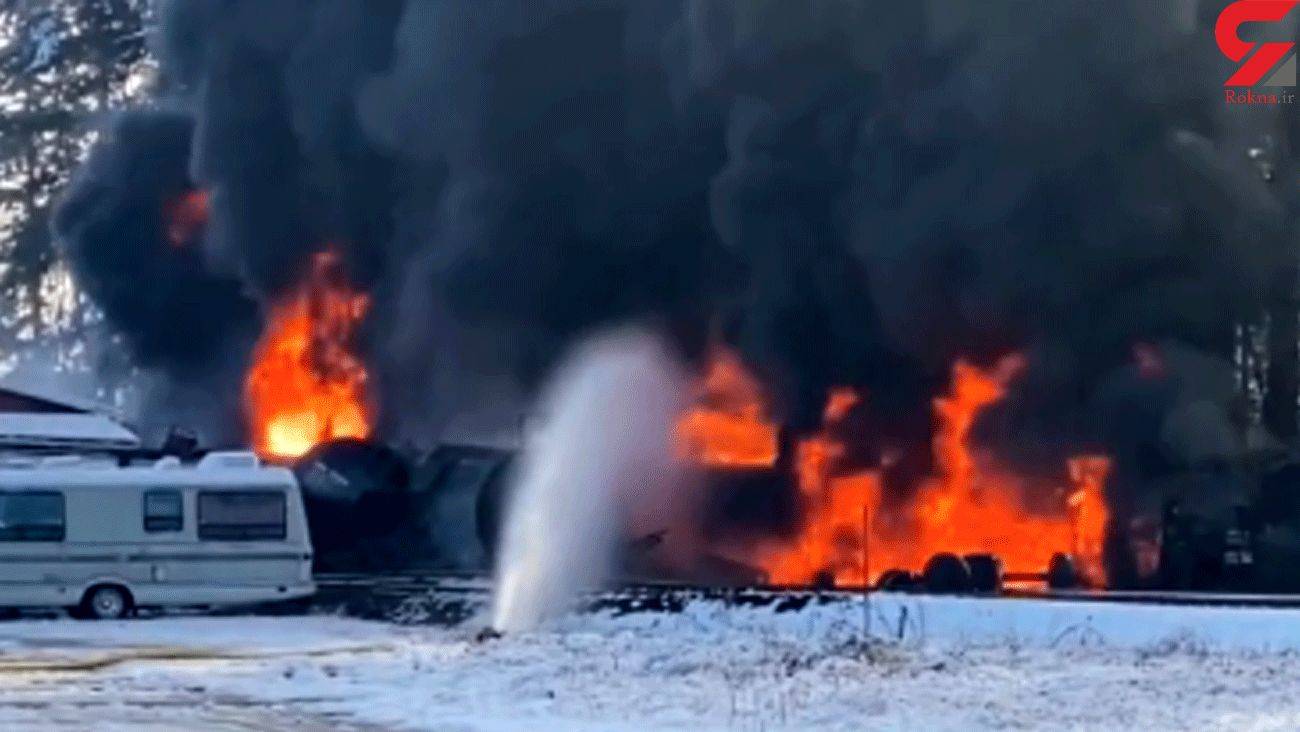 Authorities lifted an evacuation order Tuesday evening for residents of the small town of Custer, about 100 miles north of Seattle, Associated Press reported.

The train derailed at 11:46 a.m. in Custer, State Patrol Trooper Heather Axtman said in a news conference. Seven cars derailed and five of them caught fire, according to the state's Department of Ecology. Authorities are investigating the cause of the incident.

“Everyone’s in danger at a scene like this, but fortunately there were no injuries,” Whatcom County Sheriff Bill Elfo said at a news conference, adding that the fire was under control.

The incident took place north of Seattle, near the Canadian border. Apparently no one was killed in the incident.