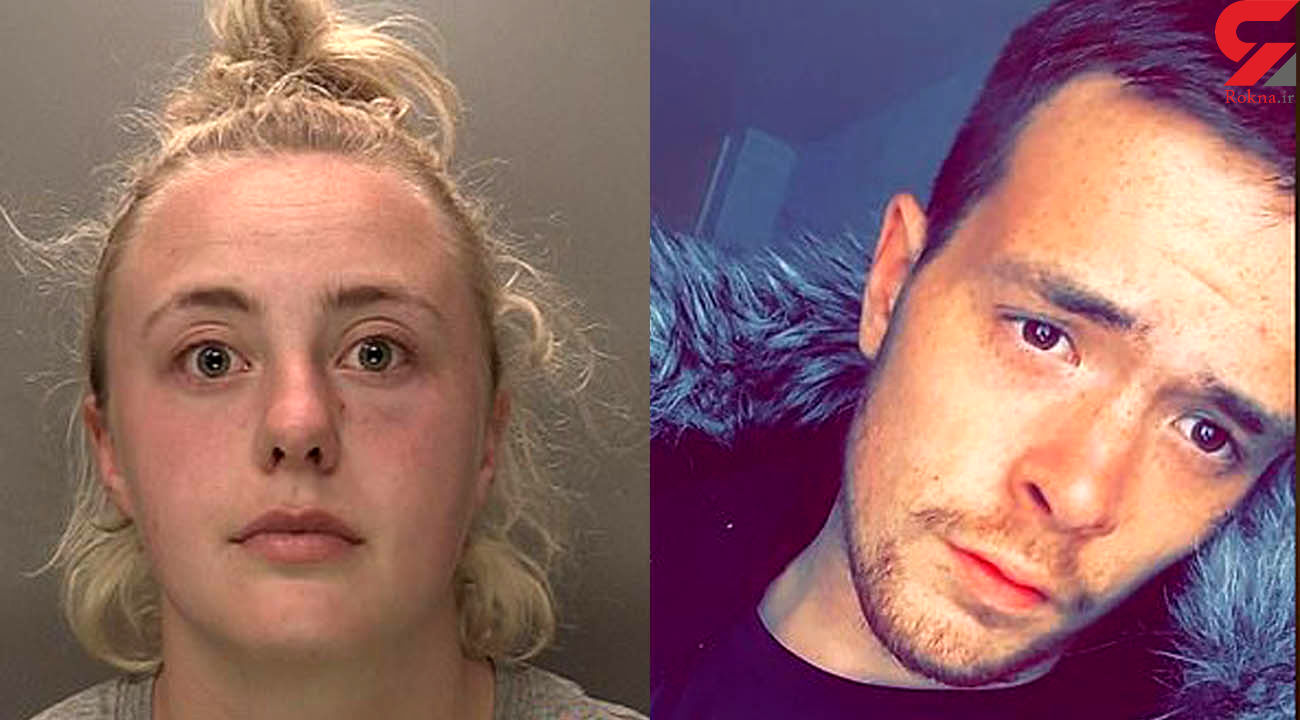 Tragic Kieran Brown, also 18, was described as a 'kind, loving and gentle person' after he died in hospital as a result of a knife injuries suffered in an attack in Coventry on Monday.

Ellie Wain, from Coventry, was yesterday charged with murder and appeared before Coventry Magistrates Court this morning, where she wept in the dock.

Wearing a grey sweatshirt with navy jeans, Wain, of London Road, Coventry, spoke only to confirm her name, address, age and nationality.

She cried throughout the two-minute hearing and shouted 'I love you' to her mother in the public gallery as she was led away from the dock and remanded in custody to appear at Warwick Crown Court next week.

District Judge Shamim Qureshi said: 'This is a hearing for this case to be sent for a preliminary hearing next Monday 8 June.

'The case has to go to Warwick Crown Court. You will remain in custody until that hearing.

'They will hear an application for bail.'

Heartbroken family members have paid tribute to Kieran in a statement released by West Midlands Police.

They said: 'Our family are devastated following the murder of Kieran our son, grandson, great grandson and nephew.

'He was a kind, loving gentle person. Kieran's life has been taken far too young and we are all trying to come to terms with what has happened.

'Kieran was always full of life and was never able to sit still for long. We would appreciate our privacy at this time.'

Emergency services had dashed to a house in Middle Ride in Willenhall, Coventry, at 10.10pm to discover Kieran in a pool of blood.

Despite the best efforts of medical staff, he later died in hospital.

Detective Inspector Adam Jobson, from the force's homicide team, said: 'My thoughts remain with Kieran's family and friends at this very sad time.

'It's a tragic loss of a young man's life, we have specialist family liaison officers are supporting Kieran's family during this extremely difficult and painful time.

'I'd continue to urge anyone who may have seen anything on Monday evening or has any information to contact us.'

Anyone with information is asked to contact police by calling 101, quoting log number 5026 of June 1 or call Crimestoppers anonymously on 0800 555 111.