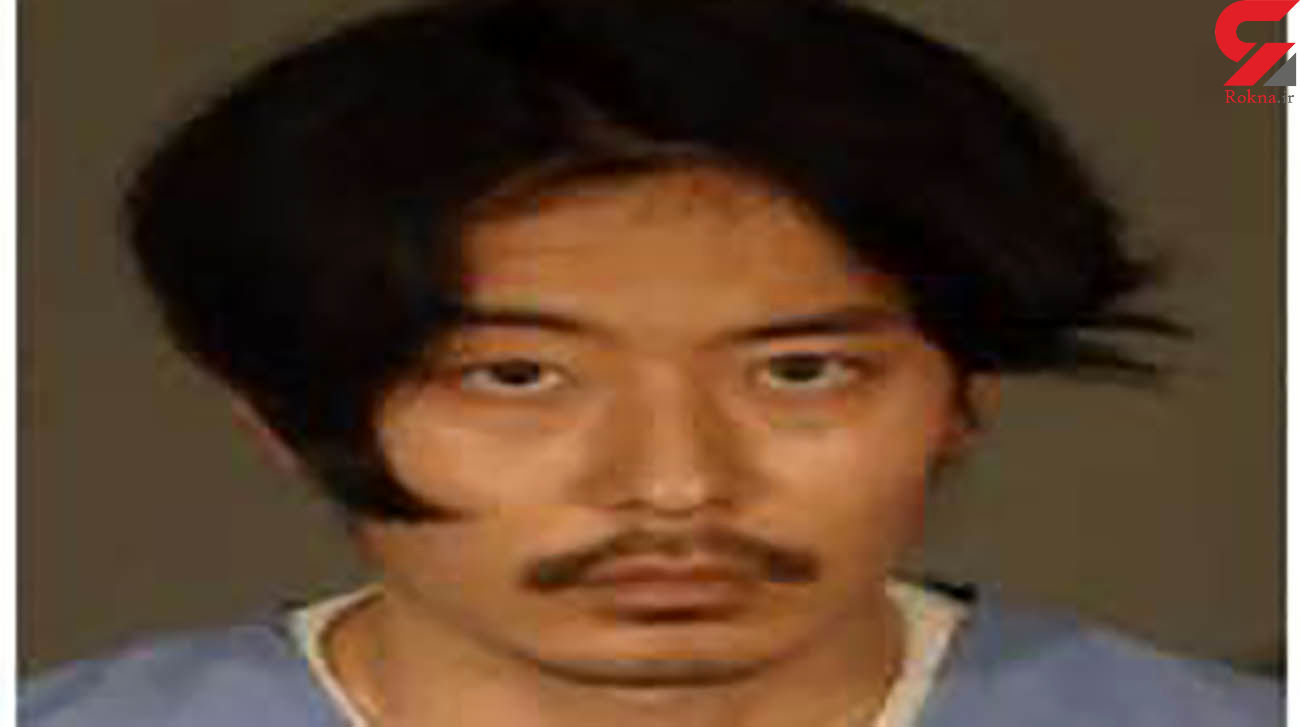 Derrick Kim, 32, had become the focus of the joint investigation by the LAPD Robbery Homicide Division’s sex crimes unit and UCLA police. As part of that probe, LAPD undercover narcotics detectives began tracking his movements. When Kim approached a 50-year-old woman who was living on the streets and allegedly groped her breasts Tuesday, police said, detectives immediately took him into custody without Incident . Kim was booked on suspicion of sexual battery and held in lieu of $575,000 bail.

Investigators said Kim, a Los Angeles resident, is suspected of being a sexual predator who has committed similar assaults dating to at least Oct. 23. There have been 23 sexual batteries in the West L.A. area by a suspect with a hooded sweatshirt and a surgical mask, police said. Investigators said in almost all of the reported crimes, the suspect approached lone females from behind, fondled their breasts or buttocks and quickly fled before anyone could apprehend them.

UCLA police had warned students and staff about the attacker. Detectives believe there are likely other victims out there and are appealing for them to come forward and report the crimes.

Richard Winton is an investigative crime writer for the Los Angeles Times and part of the team that won the Pulitzer Prize for public service in 2011. Known as @lacrimes on Twitter, during 25 years at The Times he also has been part of the breaking news staff that won Pulitzers in 1998, 2004 and 2016.