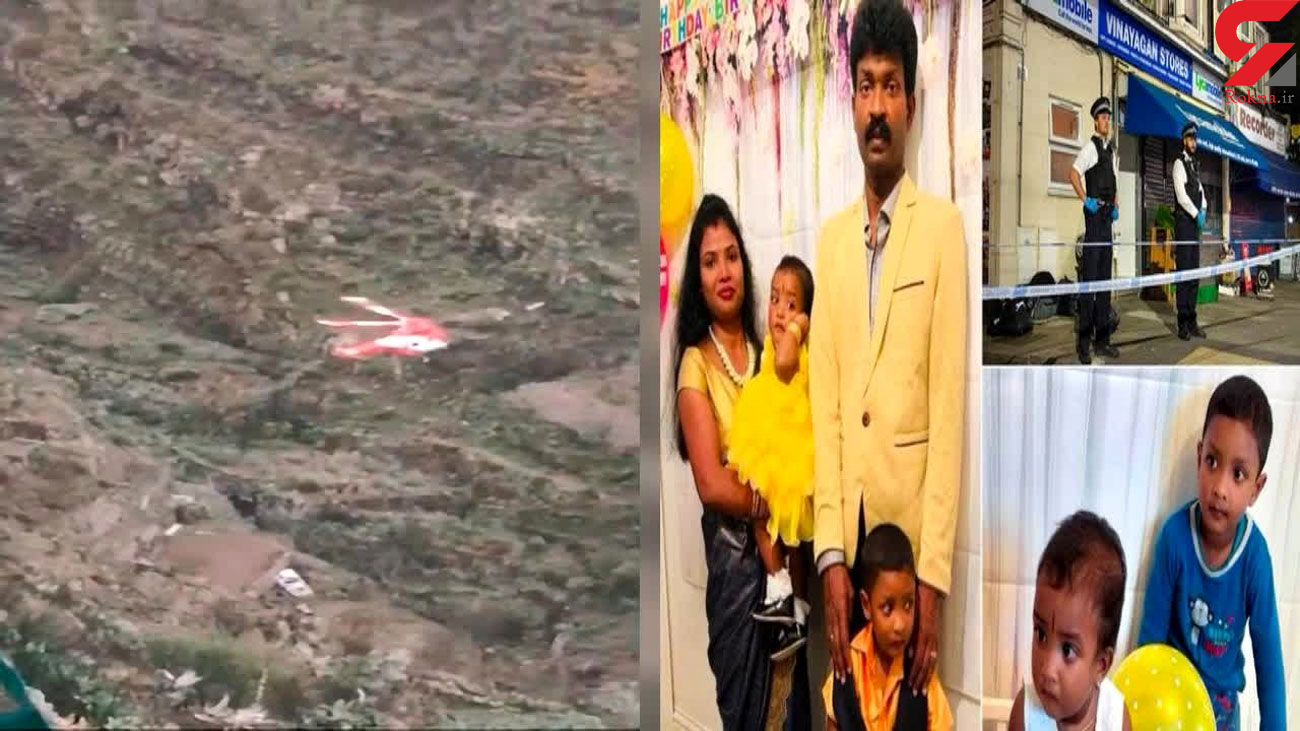 A British pilot, his wife and two of her family have been killed when their car plunged 246 feet down a precipice in Gran Canaria.

The fatal accident took place on a stretch of motorway in Galdar, Las Palmas in the Spanish Canary Islands.

The pilot and his wife were on holiday from London, visiting her father in Gran Canaria.

All three were killed along with the woman's daughter in the tragic crash.

The wreckage was reported by a motorway worker on Wednesday afternoon but authorities believe the accident occurred 18 hours beforehand.

The fatal accident involved a single vehicle, however the exact cause is still being investigated.

Emergency and Rescue Group (GES) were contacted after a worker noticed damage to concrete barriers placed at the edge of the road before a steep ravine.

Agents went to the area and confirmed that the vehicle had fallen a reported 246 feet, killing all four occupants.

They were unable to rescue the bodies due to the terrain and weather conditions making a helicopter or ground rescue far too risky.

The authorities are planning to retrieve the bodies today, weather permitting.

The investigation is ongoing.

A Foreign Office spokesperson said: "We are supporting the family of a British man following his death in Gran Canaria, and are in contact with the Spanish authorities.”