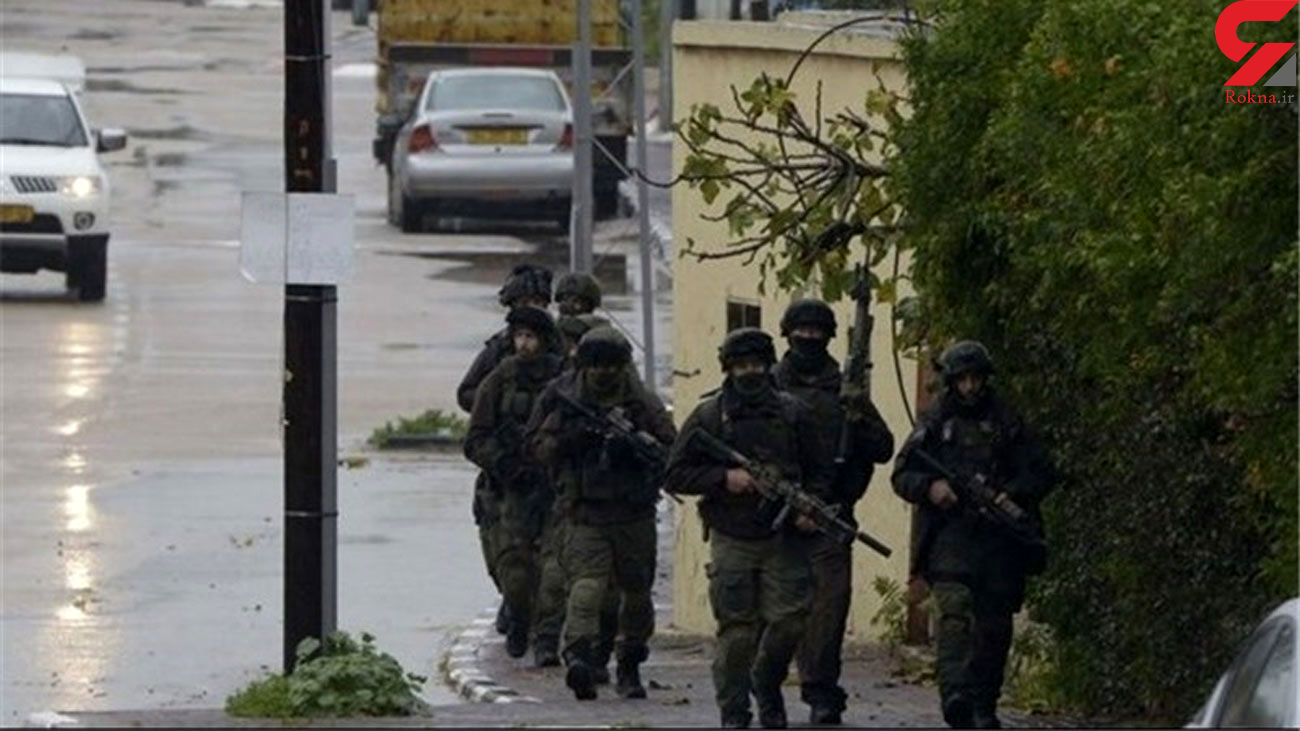 Palestine's official Wafa news agency reported that Israeli forces shot the young men in the vicinity of the Shuwekeh neighborhood on Sunday evening.

Tulkarem hospital dealt with two live shot injuries to the knee for two young Palestinians aged 15 and 18, in addition to a suffocation case due to tear gas inhalation, said the ministry of health.

On August 17, Israeli soldiers shot and injured a 60-year-old mute and deaf Palestinian man on suspicion of carrying a knife at the Qalandiya checkpoint, located between Jerusalem al-Quds and Ramallah, in the occupied West Bank.

Human rights groups have repeatedly criticized the Tel Aviv regime for its shoot-to-kill policy as a large number of the Palestinians killed at the scene of the alleged attacks did not pose serious threats to Israelis.

Israeli troops have on numerous occasions been caught on camera brutally killing Palestinians, with the videos going viral online and sparking international condemnation.