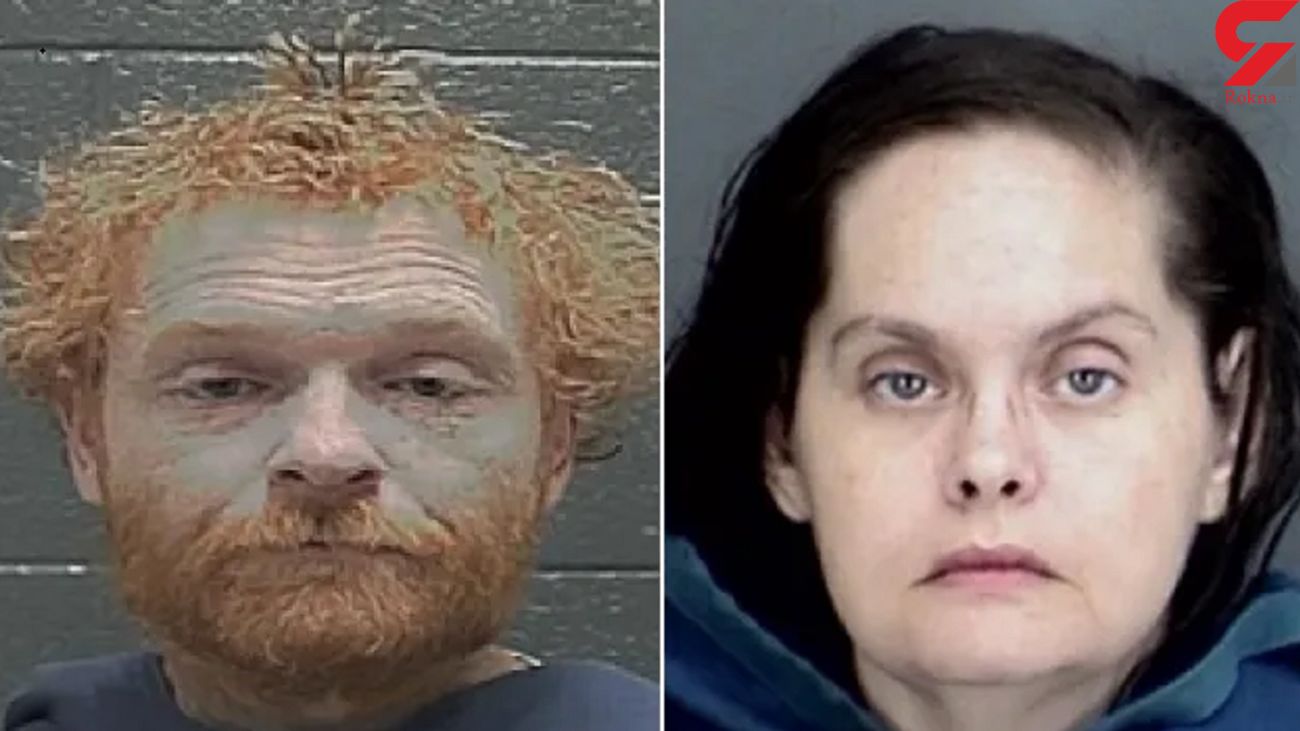 A sadist who physically abused a 14-year-old boy by forcing him to only eat noodles and beating him if he looked away from a line of duct tape has been jailed.

Buford Whisenant, 42, has now been locked up again after violating his probation linking to the child abuse case in Texas, as originally reported by KFDX/KJTL.

Whisenant and a woman, Jennifer Nash, have now admitted to a number of cruel crimes against the young teen, which took place back in January 2016.

It's not clear what the relationship or link between the boy and the Whisenant and Nash was, if there was any at all.

The boy was forced, by Whisenant and Nash, to only eat ramen noodles.

He also had to stand staring at a line of duct tape stuck to the wall and raising his arms up and down as he held cans of peas, police said. He was also forced to do squats

If he looked away from the tape or stopped doing the physical activities, Whisenant would either shoot him with airsoft pellets or hit him with a soap bar inside a pillowcase.

Both Whisenant and Nash were charged with injury to a child, according to KAUZ.

The couple both then made plea deals in 2019, Whisenant for three years and Nash for two years of probation.

But Whisenant has now violated the terms of his probation.

According to prosecutors, Whisenant and Nash lived together until the latter's death last May.

Whisenant has also been accused of using meth and marijuana.

He was back in jail as of December 1, according to jail records, and is at the Wichita County Sheriff's Office.

Prosecutors are asking for his jail sentence to be up to ten years and a minimum of two years.