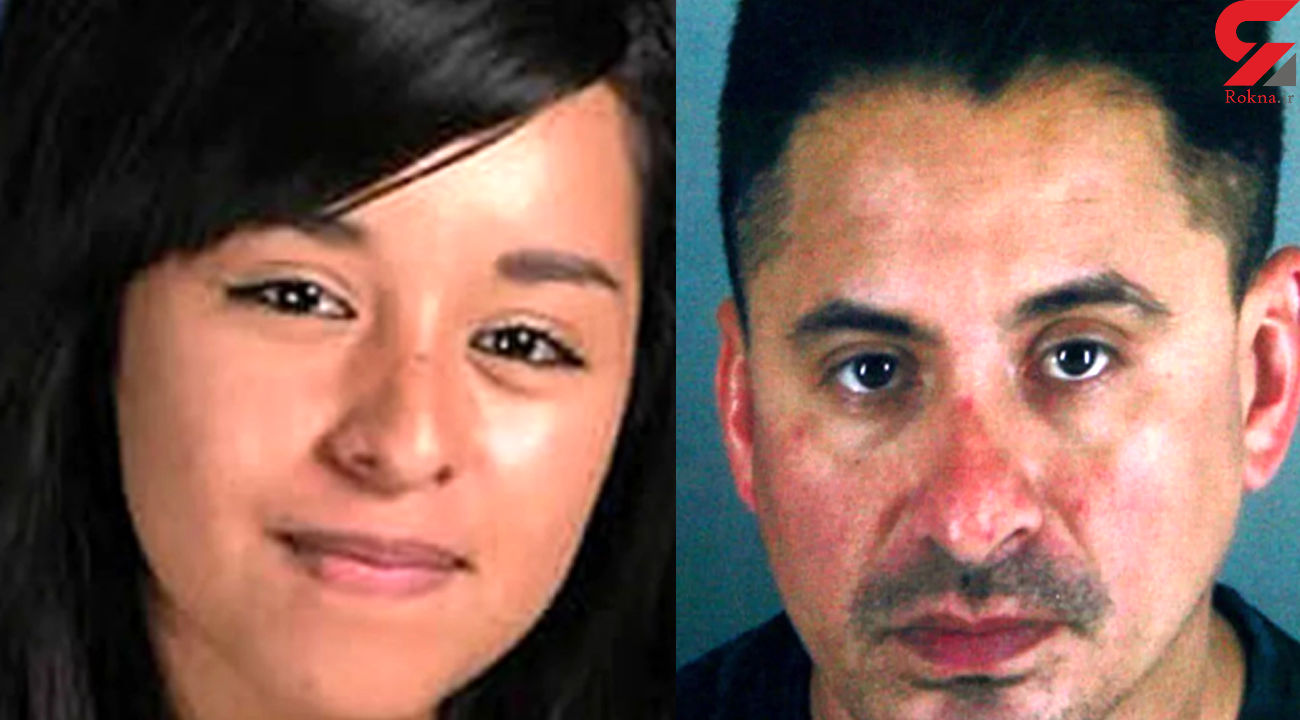 A Long Beach man convicted of kidnapping and murdering a Moreno Valley high school student was sentenced to death Friday.

On July 15, 2010, Norma was walking to a friend's house from Valley View High School when she was kidnapped by Torres.

Her mysterious disappearance led to a highly publicized search and gut-wrenching pleas from her family and law enforcement. Five days after she vanished, Norma's body was found in a dirt field about three miles away from where she was abducted.

Torres, who was living in the Moreno Valley neighborhood at the time, was eventually identified as the suspect and charged in October 2011 with the girl's kidnapping and murder.

A jury found him guilty on March 13, 2019 of one count of first-degree Murder and the special circumstance of murder during the commission of a felony, in this case kidnapping. A week later, the same jurors decided Torres should be sentenced to death.

At Friday's sentencing hearing, Norma's sister read a letter from the family.

"I took Norma to school that day not knowing it was the last time I will ever see her again. That's the day this nightmare started. Without Norma, my house was filled with pain and sadness," Norma's mother wrote in the letter.

"In my house there is no happiness like how it was when Norma was here," her mother continued. "Everywhere in the house there was laughter and happiness. It was beautiful. But that all ended the day that Norma did not return home to us."

Norma's sister told the judge, "They say that time heals everything, but it doesn't. We just had to learn how to go on with our lives and live with the pain, even though it isn't easy to do.

Norma's sister continued, "Even though she isn't with us physically, I know she's always with us. There never goes a day that we don't think about Norma."