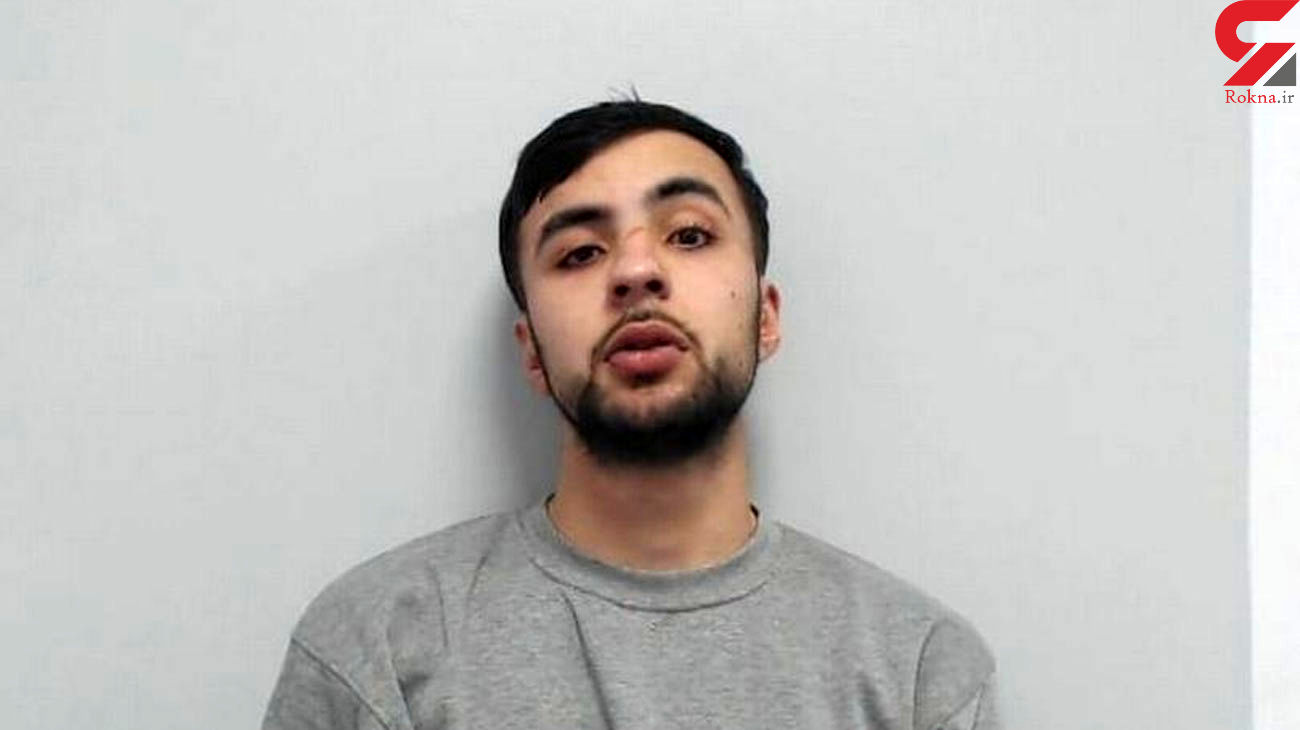 Mahyar Ghadri, 21, ignored an ultimatum from his mum to stop smoking the Class B drug, and was thrown out onto the street.

Ghadri was "unable to support himself" and turned to drug dealing to fund his habit, which led to his arrest in December 2019, Manchester Evening News reports.

When he was searched, officers found four tubs containing just over 12g of heroin packaged into 106 knotted wraps; 3.66g of cocaine in 40 wraps; and around 10g of cannabis.

It was estimated the value of the drugs was around £1,400. Around £1,700 in cash was found by cops after his house was searched.

When interviewed by police, the dealer made "full and frank admissions" about supplying drugs under instructions, the court heard.

He claimed he did it to "fund his own cannabis habit", it was said.

Mark Ferguson, defending, said Ghadri made some "very bad choices" after being turfed out by his parents.

"He comes from what appears to be a decent family background," he told the court.

"He was born in Iran and came over as a very young child with his parents, who have very strong family values.

"His cannabis use got the better of him and his mother became sick to death of it. She gave him an ultimatum which he didn't take enough notice of and he was essentially thrown out.

"He was unable to support himself and soon after, made some very bad choices of how to resolve that situation."

Speaking about Ghadri's actions after being arrested, Mr Ferguson said: "He made full admissions, which isn't always the case, and this was before any phones or drugs were analysed.

"He was released under investigation and to his credit, he hasn't languished and felt sorry for himself, he's tried to improve his position.

"He's reconciled with his mother, abstained from taking the drug that caused the problem, found gainful employment and stayed out of trouble for almost a year - despite pressure.

"He's a very young man and very naive, before this he had never been in trouble with the police in any shape or form."

Judge Ciaran Rankin told Ghadri: "You come from a decent background, but the cannabis use was your priority, which has caused significant disruption to you and your family.

"It is significant that you have no previous convictions.

"Those who peddle these drugs must know that custodial sentences must follow from the dealing of Class A drugs."