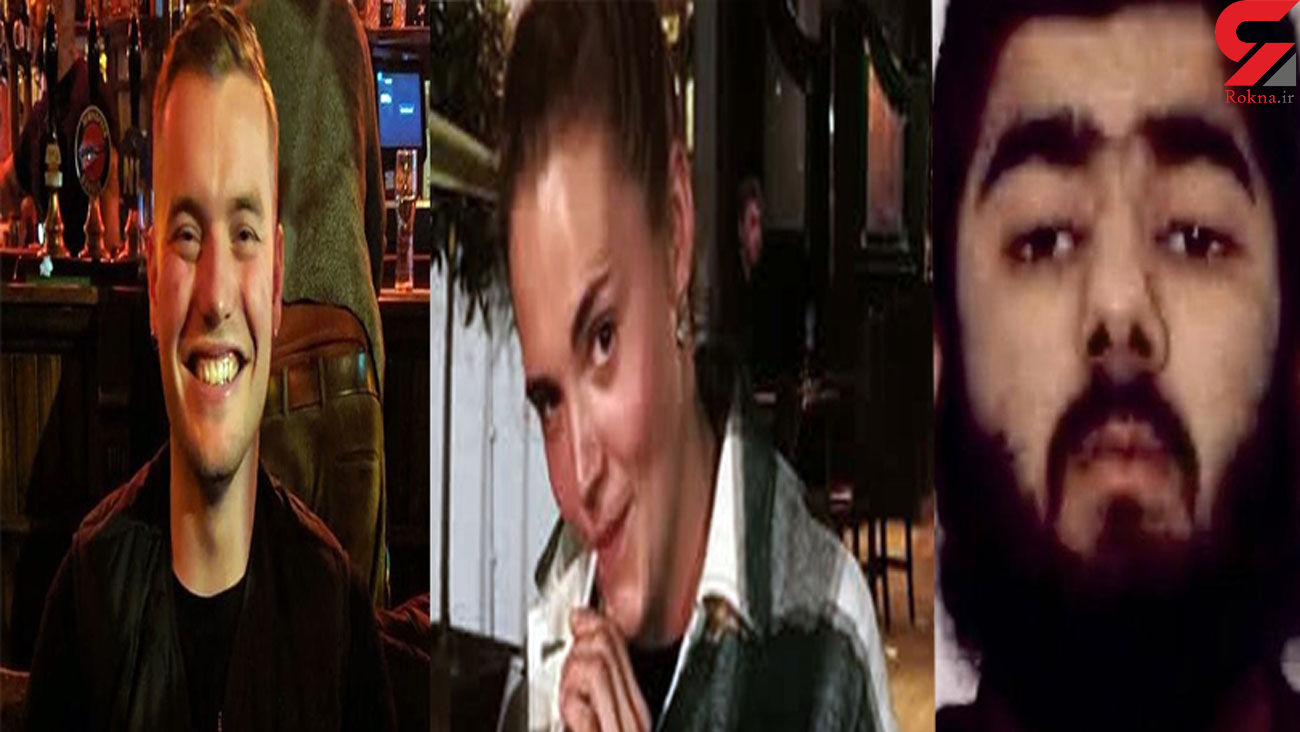 They hope “Saskia’s Law” will prevent “another family being torn apart in similar circumstances”.

It comes a year after the 23-year-old was stabbed to death by convicted terrorist Usman Khan at a prisoner rehabilitation event she helped stage at Fishmongers’ Hall.

Jack Merritt, 25, a course co-ordinator for University of Cambridge programme Learning Together, was also killed by Khan.

Jack Merritt was also killed in the atrocity

Michelle Jones, Saskia’s mother, has paid tribute to the support the family have received in the past year and hopes her daughter’s legacy will live on.

She said: “Although it is early days, we will be taking part in consultations to launch a new law for businesses and operators of public spaces who hold events.

“Legislation will ensure proper security measures are in place to avoid another family being torn apart in similar circumstances.”

Michelle, from Stratford-Upon-Avon, added: “We have no doubt it would be Saskia’s wish to continue with her efforts to make change in the world.

“In order to do this, we have been looking at several legacies in Saskia’s name that could be the foundation of improving the lives of others from the many causes she supported.”

The family are also working with the Government to implement Saskia’s dissertation work with Rape Crisis in the hope of improving the justice system’s handling of sexual violence cases.

A scholarship in Saskia’s name at Anglia Ruskin University, in Cambridge, is also being planned, along with partnerships with various organisations the family hope will continue Saskia’s work against sexual violence.

Terrorist Khan, 28, was out on licence when he attended the rehabilitation event armed with two kitchen knives and wearing a fake suicide vest.

He was tackled by other prisoners and members of the public with a narwhal tusk and a fire extinguisher after beginning his rampage.

Police arrived soon after and shot him dead on London Bridge.

Learning Together, which organised the conference, aims to allow offenders and university students to “study alongside each other”.

Co-directors Ruth Armstrong and Amy Ludlow said in a joint statement: “Twelve months have passed since the tragedy at Fishmongers’ Hall.

“Our thoughts are with everyone with us that day and all who have been impacted.

“We grieve especially for the loss of our inspirational colleague Jack, and our brilliant alumna Saskia. Their families and friends are uppermost in our hearts and minds.

“We stand with our whole community, determined to play our part in building towards a better world for us all.”