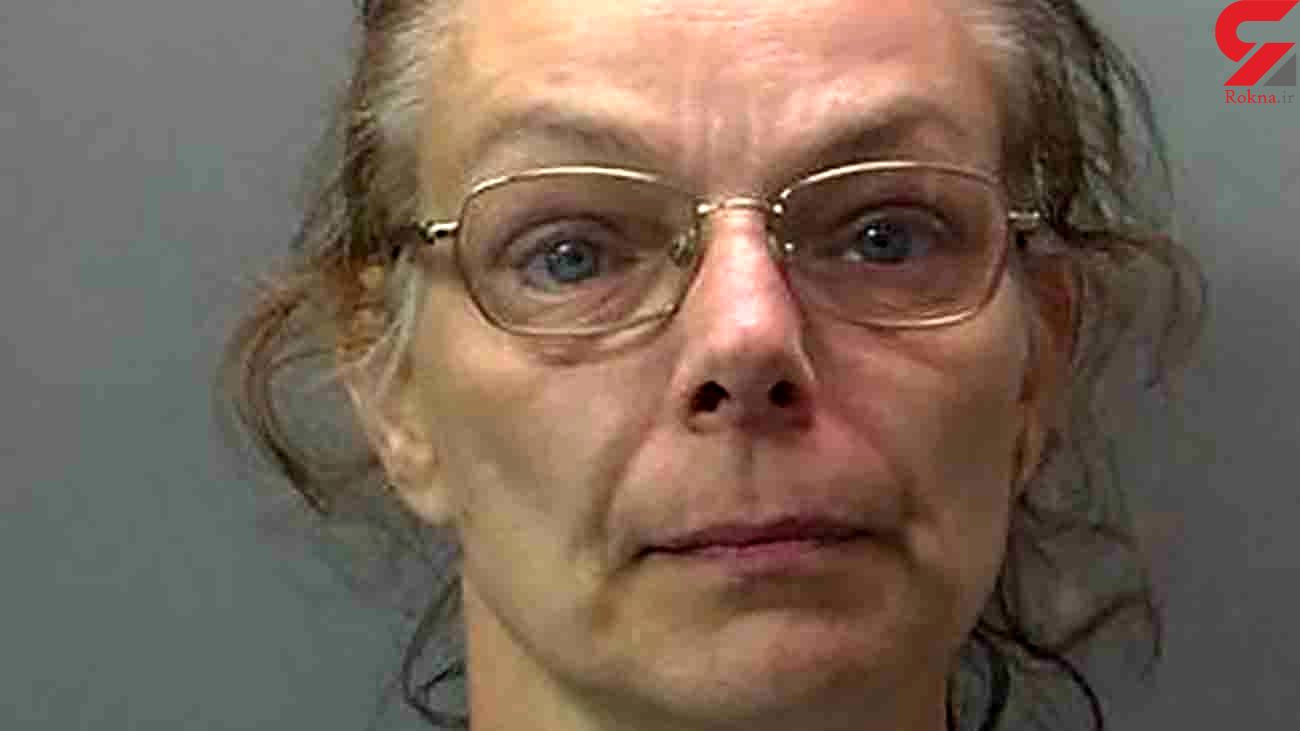 A woman and her lover "decided to satisfy their lust for sex" after kicking her husband to death on his birthday, a court heard.

Melanie Wright, 48, and Barry Chapman, 34, had been celebrating Nigel Wright's 64th birthday together on May 25 this year when things turned violent.

Police were called to Peterborough, Cambridgeshire property just before 4.45pm after neighbours heard an argument.

Officers arrived to find the front door wide open and a dog running loose, the jury was told.

Chapman and then Wright met the police officers and told them that nobody else was in the flat.

But when they insisted on searching the property they found Mr Wright in the front room of the flat motionless and bleeding profusely.

The officer gave first aid with colleagues until paramedics arrived, but despite their best efforts the victim was pronounced dead at 5.41pm.

Prosecutor Karim Khalil QC told the court the pair had killed Mr Wright in a "brutal eruption of violence - in his own sitting room", BBC reported.

The prosecutor said they then "discarded their clothing and decided to satisfy their lust for sex".

In police interview, Wright claimed she had seen Chapman punching, kicking and stamping on her husband’s head after an argument.

She said that she had tried to intervene and that bruises on her arms, wrists, back and legs were caused by Chapman.

However, the pair were both charged with Mr Wright's murder, which they denied.

They were found guilty today following a trial at Peterborough Crown Court.

A post-mortem examination revealed Mr Wright died as a result of traumatic head and facial injuries.

When interviewed by police, a member of his family said Mr Wright had confided in her that he believed his wife and Chapman were having an affair.

Prosecutors said Melanie Wright and Barry Chapman had "been flirting... for some period of time" before the attack.

Chapman, now of Paynels, in Orton Goldhay, had been living with the pair since Christmas 2019 having been homeless.

They had referred to each other as cousins, despite not being related, the court heard.

Wright and Chapman are due to be sentenced at Peterborough Crown Court on Friday, December 11.

Detective Inspector Lucy Thomson said: "This was a tragic case where a man lost his life following a drunken argument with his wife and someone who was supposed to be his friend.

"Melanie Wright denied being involved in the assault, but she lied to the attending officer and actively tried to discourage him from searching the flat.

"Our sincere condolences go to Mr Wright’s wider family and friends he leaves behind."