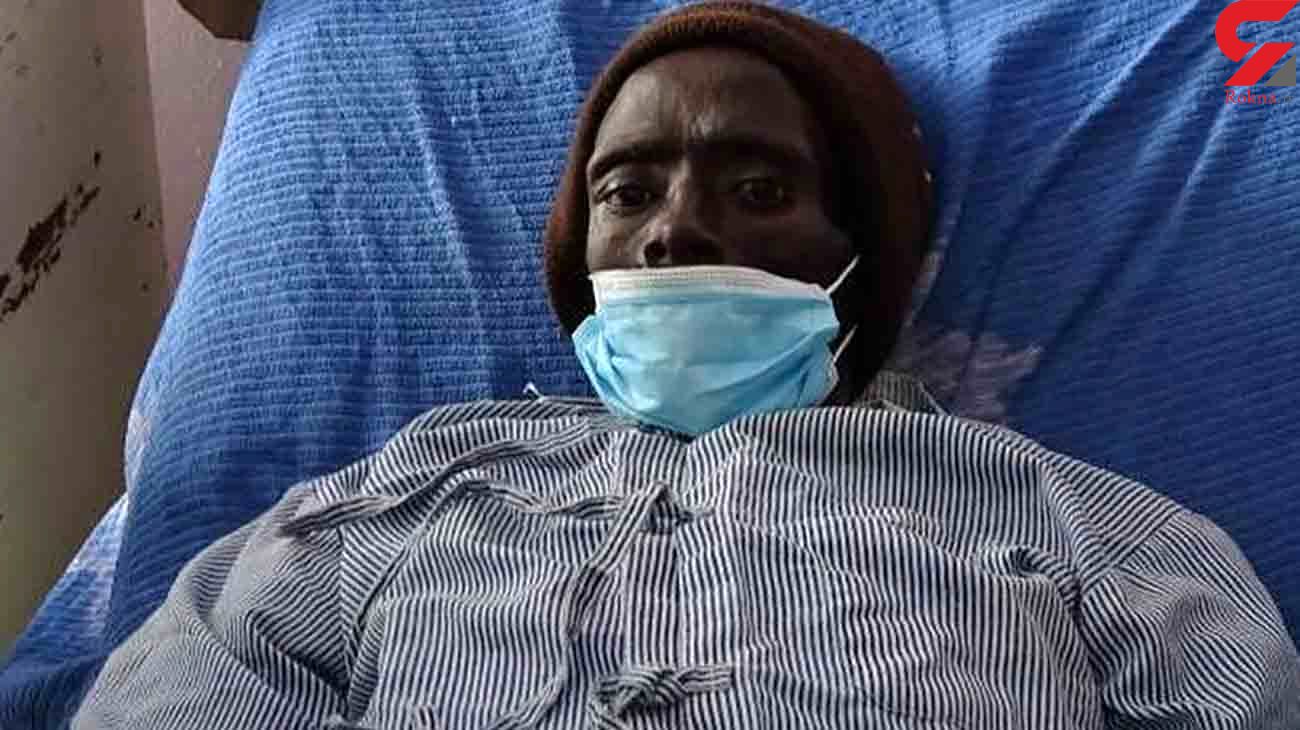 A man who was declared dead by medics woke up hours later when a morgue worker cut into his leg as they prepared to embalm him.

Peter Kigen, who suffers from a chronic illness, collapsed at his home in Kenya and was rushed to Kapkatet hospital in Kericho county where he was pronounced dead on arrival on Tuesday.

The 32-year-old was transferred to the morgue where he suddenly woke up and wailed in pain as workers made an incision on his right leg three hours later.

Mr Kigen’s younger brother told Standard newspaper that a nurse had told him the patient had died before he had arrived at the hospital.

He was immediately transferred to the hospital mortuary where he was prepared to be embalmed by morgue attendants.

One of the workers is said to have made an incision on Mr Kigen's right leg to infuse formalin as part of the process of preserving the body when he suddenly regained consciousness and began to cry in pain.

Shocked staff initially fled thinking he had been ‘resurrected’ before he was returned to the hospital’s casualty department and received first aid.