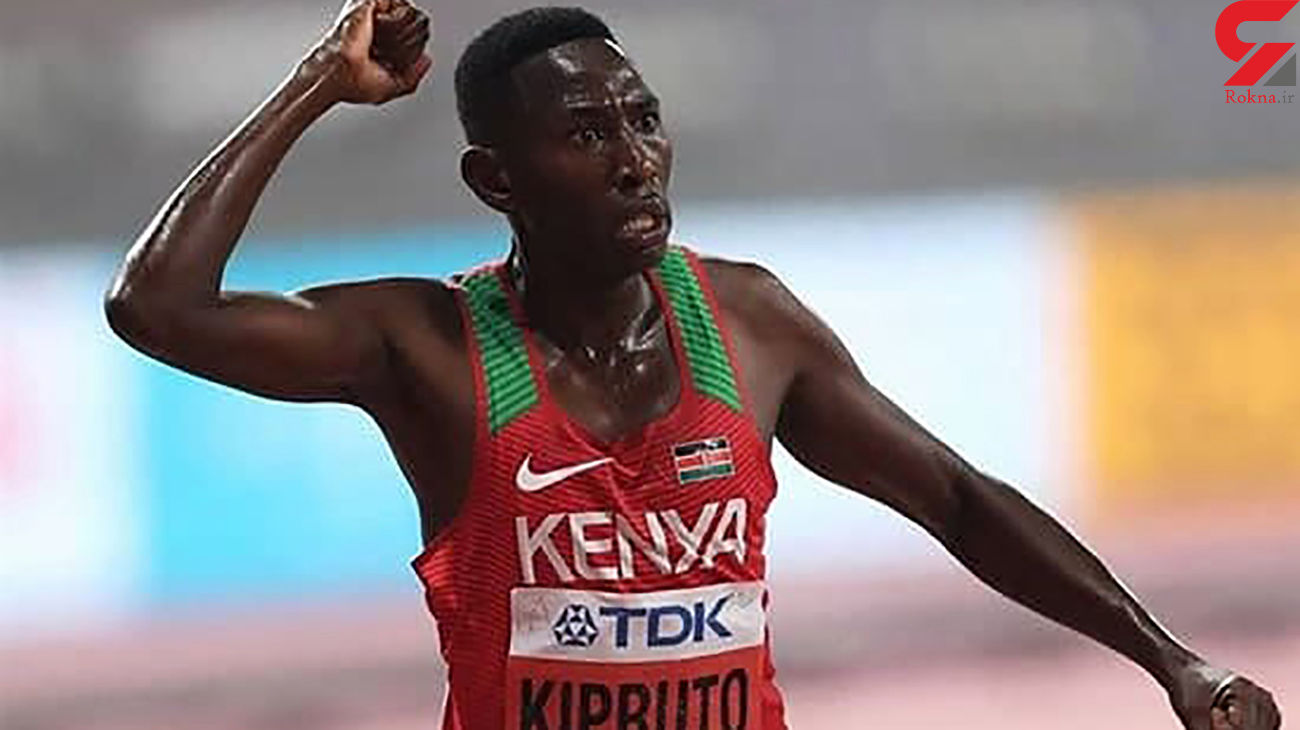 Kipruto was charged with what is referred to as “defilement” in Kenyan law — sexual intercourse with a minor under the age of 18. Because of the girl’s age, Kipruto faces at least 20 years in prison if convicted, according to Kenya’s sexual offences laws.

The charge is comparable to statutory rape.

The 25-year-old Kipruto, who is a policeman, was charged in a courthouse in Kapsabet, a town in the high-altitude Rift Valley region that is famous for producing a stream of world-class distance runners. Kipruto lives in the region and was born in nearby Eldoret, another renowned running town.

Kipruto wore a red sweatshirt with the hood pulled over his head in an attempt to hide his face from photographers at the courthouse. He also had a mask on because of the coronavirus. Police officers who escorted Kipruto to court tried to prevent journalists from taking photographs of him. He was released on $1,800 US cash bail.

Kipruto is alleged to have had intercourse with the girl on Oct. 20 and 21, according to the charge sheet, and was first arrested on Nov. 11. Kenyan media reported that the girl had disappeared from her home and had stayed at Kipruto’s house for three days.

Kipruto could argue that the minor deceived him into believing she was over the age of 18 or that he reasonably believed she was over 18. He made no arguments in his defence on Monday apart from denying the charge.

Kipruto won gold in the 3,000-meter steeplechase at the 2016 Rio de Janeiro Olympics. He followed that up with back-to-back victories at the world championships in 2017 and 2019.

He hasn’t competed this season. He withdrew from the Diamond League meet in Monaco in August after testing positive for the coronavirus.