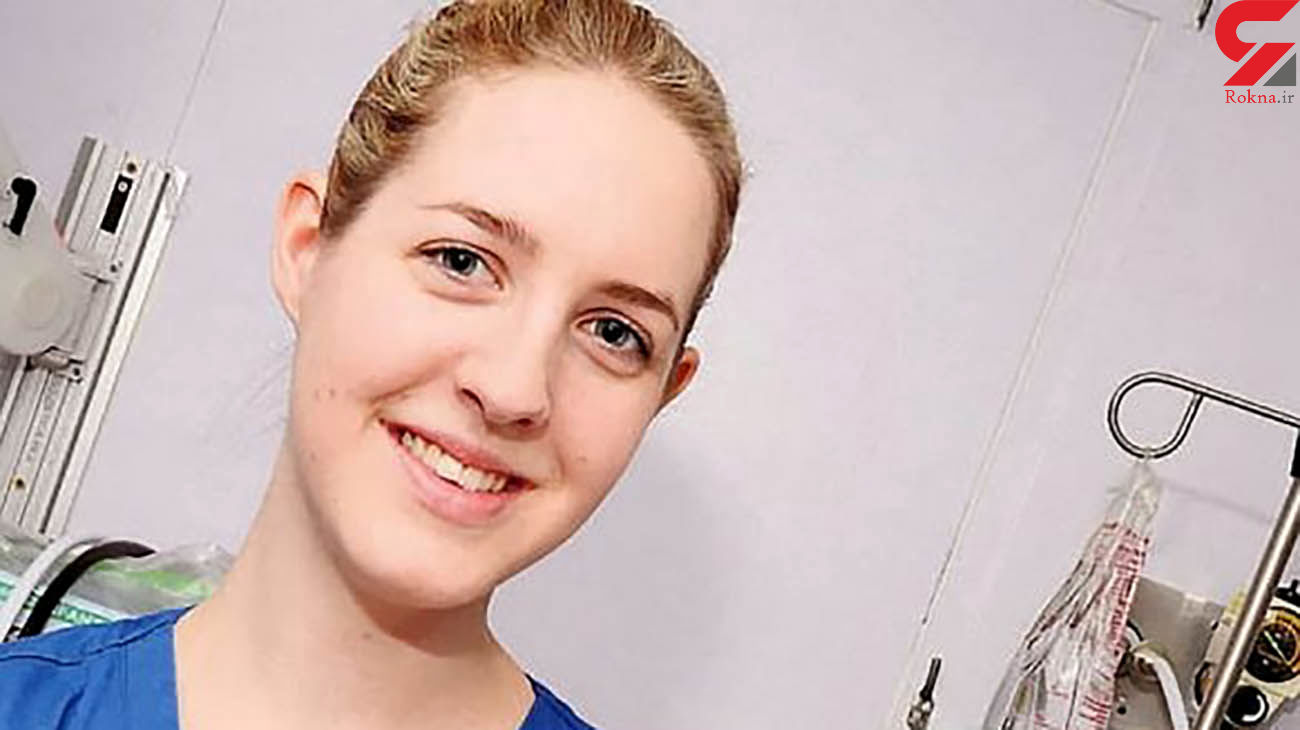 Lucy Letby, 30, was arrested for a third time on Tuesday after a three-year probe into the deaths at the Countess of Chester Hospital's neonatal unit.

She today appeared in the dock at Chester Crown Court charged with eight counts of murder and ten counts of attempted murder.

The charges relate to 17 babies aged under one - with one alleged victim falling under both a murder and attempted murder count.

She waved to her parents from the dock, mouthing "I love you" as she was remanded in custody after an application for bail was refused.

Her father mouthed "I love you" back to her.

He also acknowledged the families of the alleged victims, who watched the hearing via videolink, had suffered a "truly, truly stressful and traumatic time".

Defence barrister Ben Myers QC said Letby was "very anxious" about the situation and would like it resolved "as soon as possible".

The alleged offences are said to have taken place between June 2015 and June 2016.

Police launched a probe after the hospital raised concerns at the high number of deaths between March 2015 and July 2016 - which were said to be 10 per cent above average.

On Tuesday, police said parents of all the babies involved were being kept fully updated on developments and were supported by officers.

Letby was arrested by police in 2018 and again in 2019 but was bailed pending further inquiries.

Following her previous arrests, her home in the Blacon area of Chester was searched by police.

In a 2013 interview with the Chester and District Standard newspaper, the nurse said she cared for babies requiring various levels of support.

She had worked at the unit as a student nurse during three years of training before qualifying as a children's nurse at the University of Chester in 2011.

Letby said she started working at the unit after graduating.

At the time of her arrest, a pal described her as a "professional nurse" who was dedicated to her "dream job".

Robyn Smith, of Slater and Gordon, representing two of the families, said: "We await the outcome of the criminal proceedings and will of course be supporting our clients through this traumatic process.