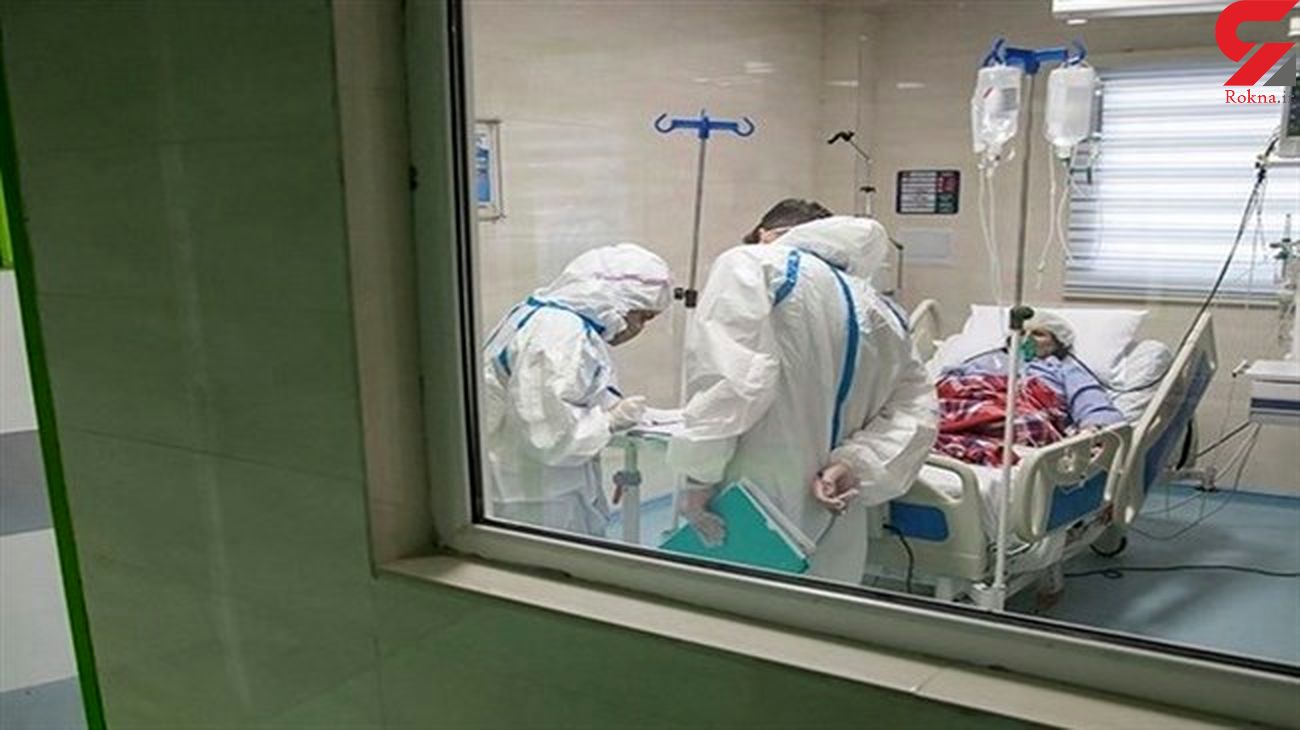 According to the Health Ministry Spokesperson Sima Sadat Lari, the respiratory disease infected 11,517 people in the course of the past 24 hours, putting the total cases at 726,585, Mehr News Agency (MNA) reported.

She noted that 3,149 of the new cases have been hospitalized.

According to Lari, 5,614 patients are in critical condition while 541,566 patients have been recovered or discharged from hospital.

So far, over 5.38 million tests have been made across the country to detect new infected cases, she added.

The number of infections and deaths has kept rising and hit several new highs since September, prompting officials to announce new restrictions.

On Saturday, President Hassan Rouhani outlined a new list of measures during a meeting of the National Headquarters for Managing and Fighting the Coronavirus.

Speaking in a televised speech, Rouhani said under the new measures nonessential businesses such as malls, small retailers, cinemas and gyms would close from 6 pm for a month, starting Tuesday.

This would apply to the capital Tehran, provincial capitals and “cities with high populations,” he added.

The rising toll has brought a number of health experts and officials to call for a lockdown in the capital as a minimum measure.

Iran has not imposed a full lockdown since it was hit by COVID-19 in February, with Rouhani arguing the country's sanctions-hit economy cannot afford to be shut down for an extended period.