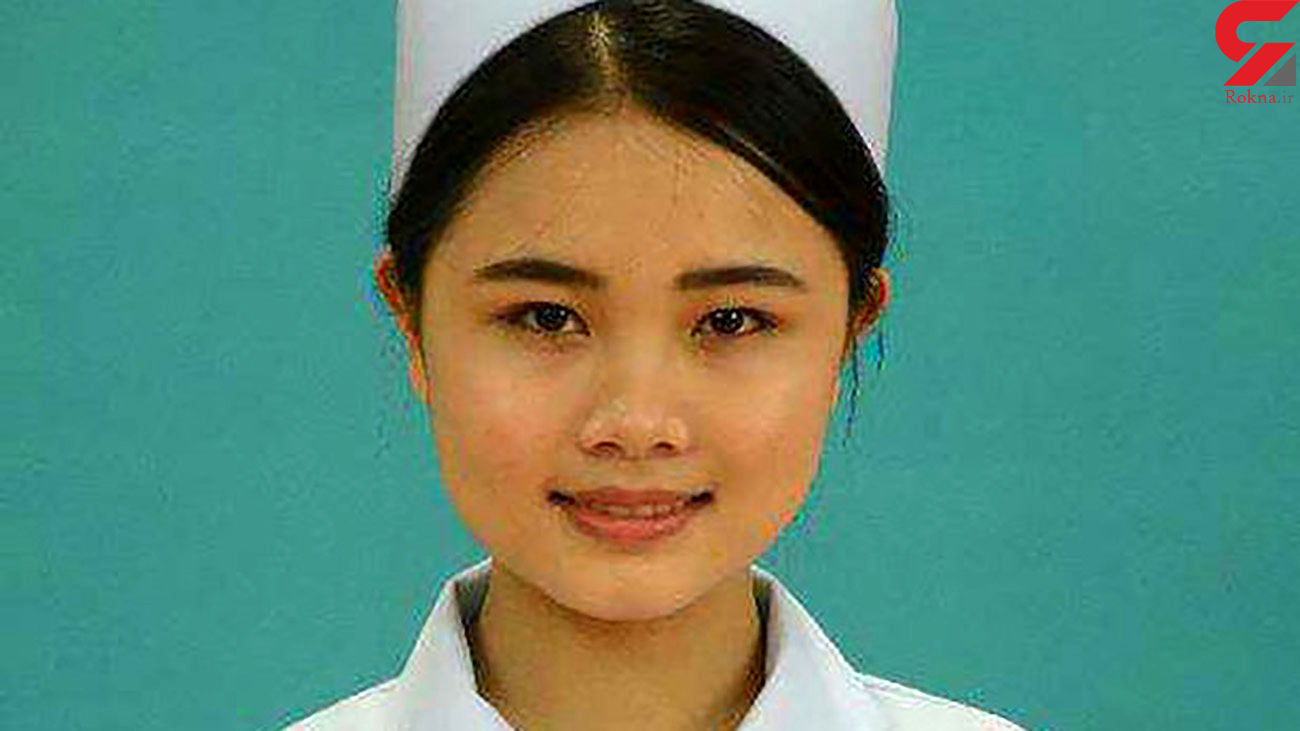 Cops found emergency nurse Li Fengping, 25, had attempted to flush her victim’s body parts down the toilet to hide her crime.

The grisly scene was found when police arrived at Ms Li's rental property behind Yulin People’s Hospital, in the city of Yulin in Guangxi Zhuang Autonomous Region, south China.

Distressing images were released which reportedly shows the partially cooked remains of the doctor.

According to Chinese media, the emergency department nurse became involved in a sexual relationship with her hospital’s deputy head of orthopaedics, Dr Luo Yuanjian.

But she had become heavily indebted to her colleague due to a gambling addiction, and she was forced to pay off her creditor with sex “sometimes three times per week”, reports said.

Footage taken by neighbours living in the building across from Li captured the moment local authorities left the nurse’s home carrying a stretcher covered by a piece of cloth, under which the dismembered body of Doctor Luo is said to have been located.

Li carried out her revenge for alleged sexual blackmail by killing her colleague and cooking part of his remains, which police found flushed down the toilet.

According to national newspaper Sohu, Li has been sentenced to death for intentional homicide.

According to the digital news outlet Teller Report, the defendant was also ordered to compensate the relatives of Moumou with £11,349.

The date of the death sentence is due to be carried out has not been set.

Last year, a son allegedly murdered his own mum in cold blood in Thailand, before dismembering her and hiding her body in their fridge.

Student Sira Somdech, 20, from Bangkok, then shot himself when his mum's concerned friend discovered the grim scene.

Woranuch Wongchai, 37, a friend of the family, visited and opened the fridge - making the grim discovery in November - after which Somdech promptly taking his own life.

And in Australia, a killer mum who murdered her lover then faked a round-the-world trip in 'wish you were here' emails to family in a bid to cover up his death.