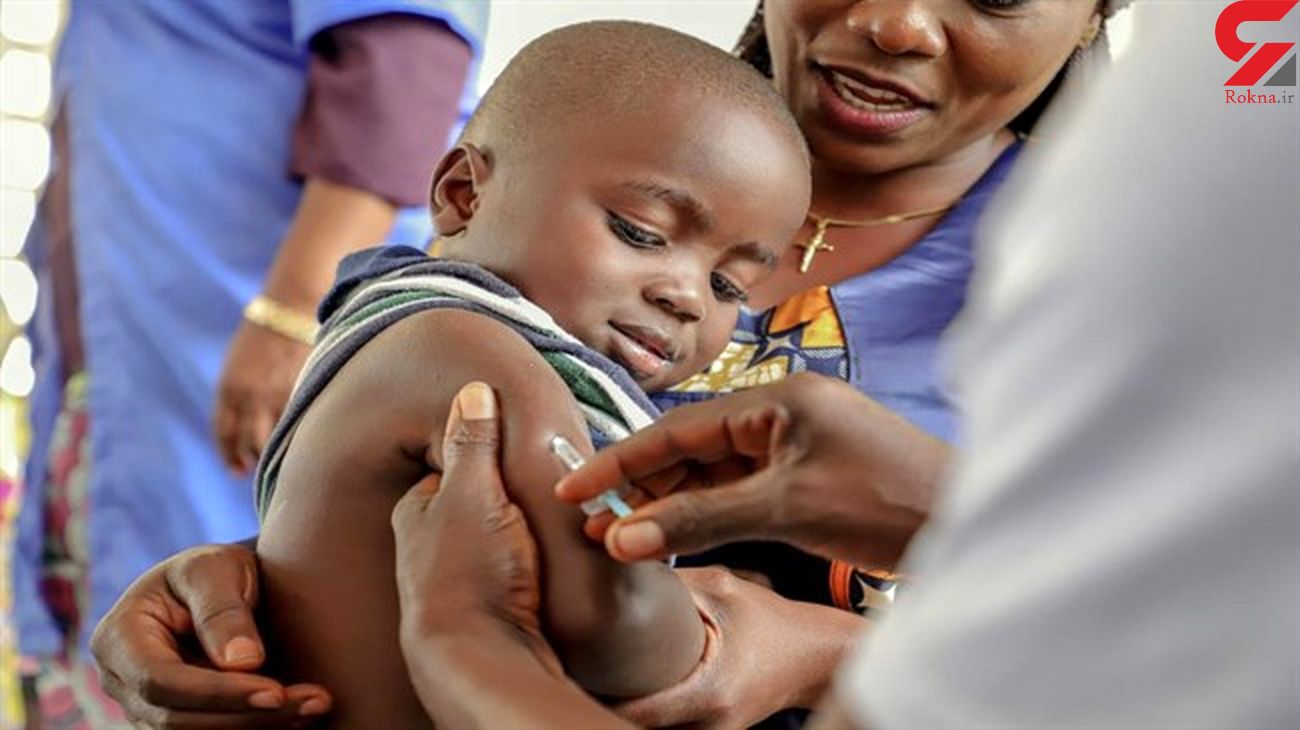 Their joint rallying cry comes as concerns rise that vaccine inequality between wealthy and poor nations is further complicating and prolonging a pandemic that has killed more than 3.5 million people globally, according to AFP.

Writing in the Washington Post on Tuesday, the heads of the World Health Organization (WHO), World Bank, International Monetary Fund (IMF) and World Trade Organization (WTO) blamed the gap in vaccination programs for the emergence of virus variants that have fueled fresh outbreaks in the developing world.

"It has become abundantly clear that there will be no broad-based recovery from the COVID-19 pandemic without an end to the health crisis. Access to vaccination is key to both," they said.

"Ending the pandemic is possible – and requires global action now."

They called on the Group of Seven wealthy democracies to agree on a "stepped-up coordinated strategy, backed by new financing, to vaccinate the world" at their next meeting in the United Kingdom later this month.

The officials recommended the G7 agrees to fund a $50 billion plan already put forward by the IMF to accelerate the end of the pandemic.

The WHO had already decried vaccine inequality as "grotesque" in March and its chief Tedros last month asked vaccine-wealthy nations to refrain from giving shots to children and adolescents and instead donate those doses to other nations.

UN-backed program COVAX is meant to share vaccines with the poorest nations.

But wealthy countries effectively elbowed out COVAX in the early stages of procurement, striking their own deals with drug manufacturers and taking the overwhelming share of the more than 1.8 billion doses of vaccine that have already been injected worldwide.

But there was no immediate announcement on fresh funding to improve access to vaccines, despite repeated calls for the group to do more to help poorer countries.Follow the Official Rokna NEWS Telegram Channel For More and fresh NEWS.