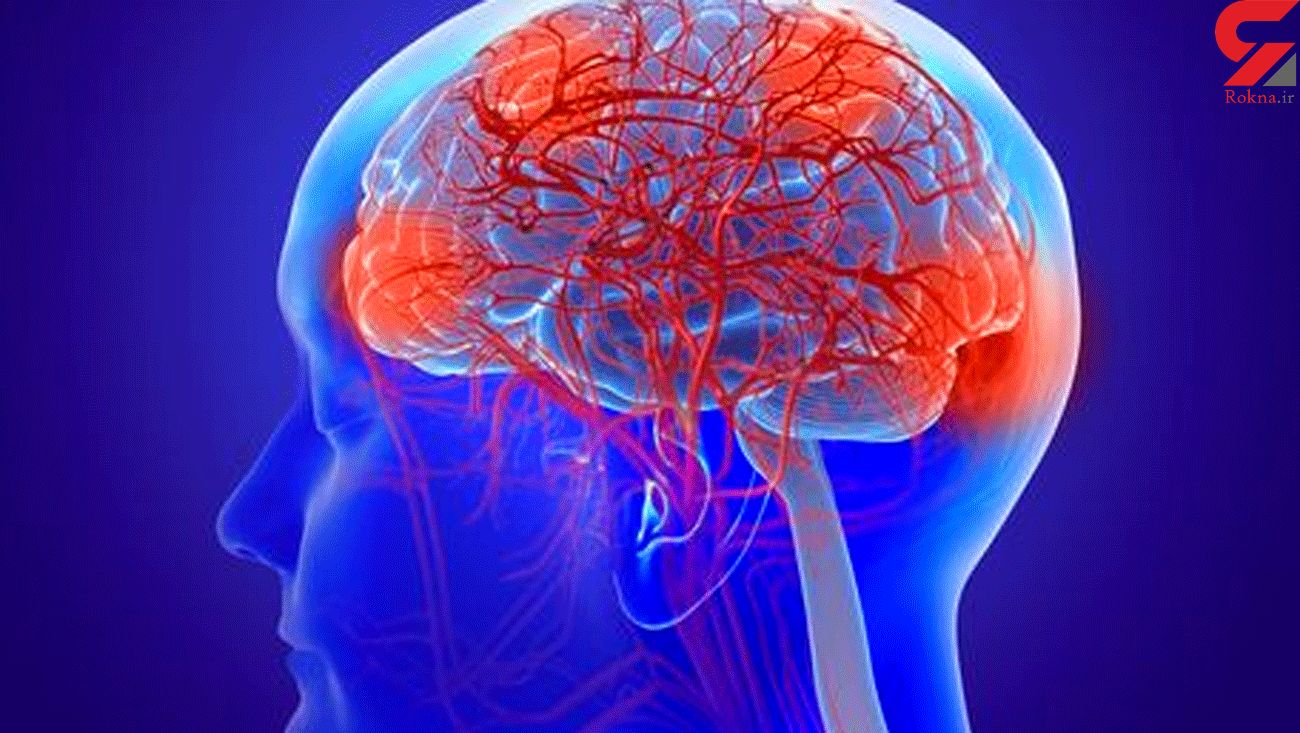 One in 14 people over the age of 65 suffer from dementia in the UK, with Alzheimer's Disease behind the majority of cases - but what's the difference between the two conditions?

The iconic actress was first diagnosed in 2014, but her condition was only made public by her husband, Scott Mitchell, in 2018.

At the time, Mitchell said he hoped speaking out would "help other families dealing with loved ones who have this cruel disease".

Barbara and Scott became ambassadors for the Alzheimer's Society, and campaigned to boost funding and research into dementia and Alzheimer's disease.

The condition is the leading cause of death in the UK, and one in 14 people over the age of 65 currently suffer from dementia .

What's the difference between Alzheimer's Disease and dementia?

Dementia is not a specific disease. It's a general term for loss of memory and other mental abilities that is severe enough to impact on daily life. It is caused by damage to brain cells, that means they cannot communicate with each other.

Alzheimer's Disease is a specific disease where proteins build up abnormally in the brain. It's degenerative, which means it gets worse over time. It can cause confusion, memory problems, disorientation, personality changes, hallucinations, and difficulty performing everyday tasks.

Alzheimer's Disease is the most common type of dementia, accounting for 60-80% of cases.

What else can cause dementia?

Vascular dementia is the second most common type after Alzheimer's Disease. This is caused by damage to the vessels that supply blood to the brain.

Mixed dementia can occur when more than one type of dementia is present.

How is Alzheimer's Disease treated?

Alzheimer's Disease is incurable, but there are treatments to alleviate the symptoms.

Some patients may benefit from psychological therapies to support their memory, cognitive function and language ability.

However, it is a degenerative and life-limiting disease.