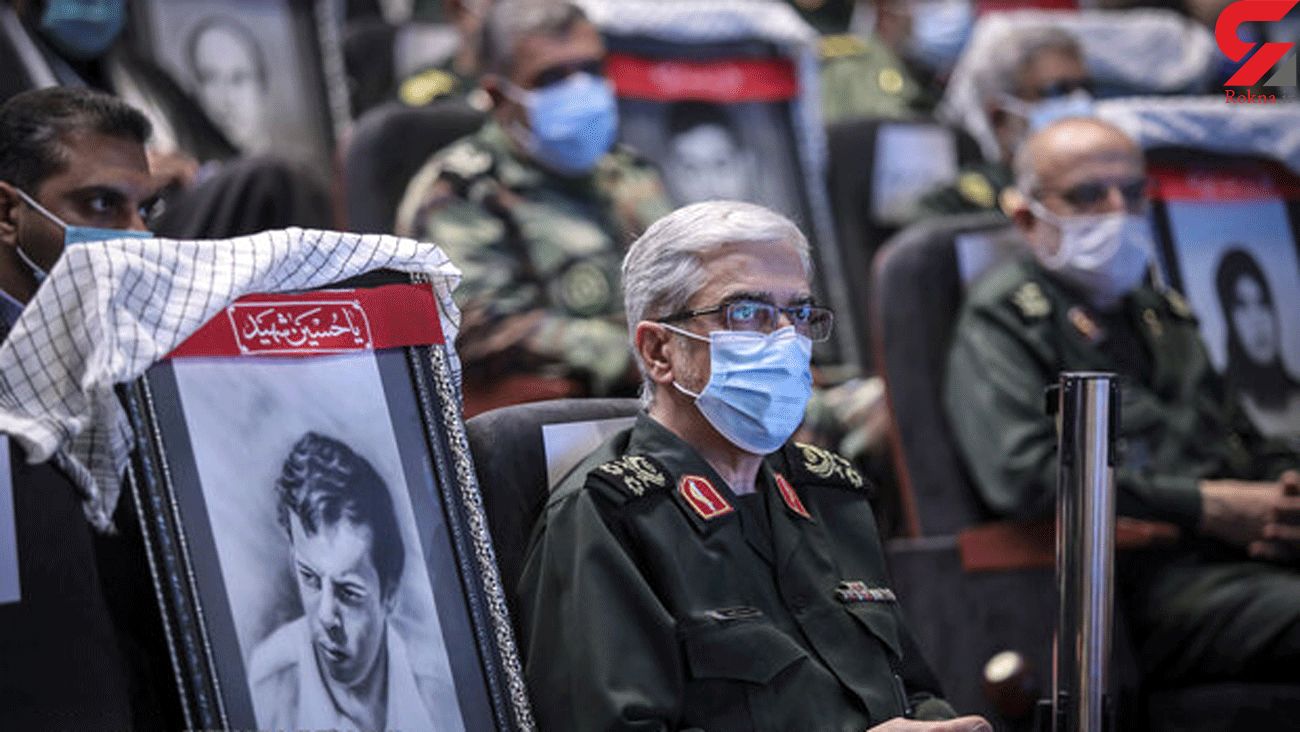 Speaking on the sidelines of a ceremony on Monday, Major General Mohammad Bagheri reacted to recent US moves in the region.

The flight of two US B-52s to the region and their return is of little operational value, he said, adding that over the past month, US aircraft carriers and helicopter carriers, as well as their submarine, have left the Persian Gulf region; such moves which the enemy called the display of power, shows that they are afraid of the defense power of the Islamic Republic of Iran.

Stating that over the past 20 days, Iran has carried out more than 10 military exercises on land using drones, and missiles, the Major General said that Iran Armed Forces are at the highest level of readiness and fully prepared to respond to all any threats and to defend the security and national interests of the Iranian nation.

Elsewhere in his remarks, Bagheri referred to Leader’s guidelines over countering sanctions, stressing that the enemies of Iran will never change their hostilities, therefore, the only way to nullify the sanctions is to improve the country in all fields.

He went on to say, “In the last two years that the United States committed the crime of maximum pressure, and the Iranian nation, in return, adopted the maximum Resistance.”

The enemies who don't tolerate the unity of Iranians on national occasions see that their own country has turned into a barrack today, their congress has been attacked by protesters and half the American people feel that the result of the US presidential election has been a fraud, he added.

The B-52 provocation by US also drew reaction from Foreign Minister Mohammad Javad Zarif. He warned Donald Trump over the recent escalating moves by the US terrorist forces, and said, “If your B-52H “Presence Patrols” are meant to intimidate or warn Iran, you should have spent those $billions on your taxpayers' health. While we have not started a war in over 200 years, we don’t shy from crushing aggressors. Just ask your BFFs who supported Saddam.”

The remarks came in reaction to a tweet by the US Central Command (CENTCOM) terrorists that read, “B-52H crews conduct second Middle East presence patrol of 2021 as a key part of CENTCOM’s defensive posture.”Follow the Official Rokna NEWS Telegram Channel For More and fresh NEWS.