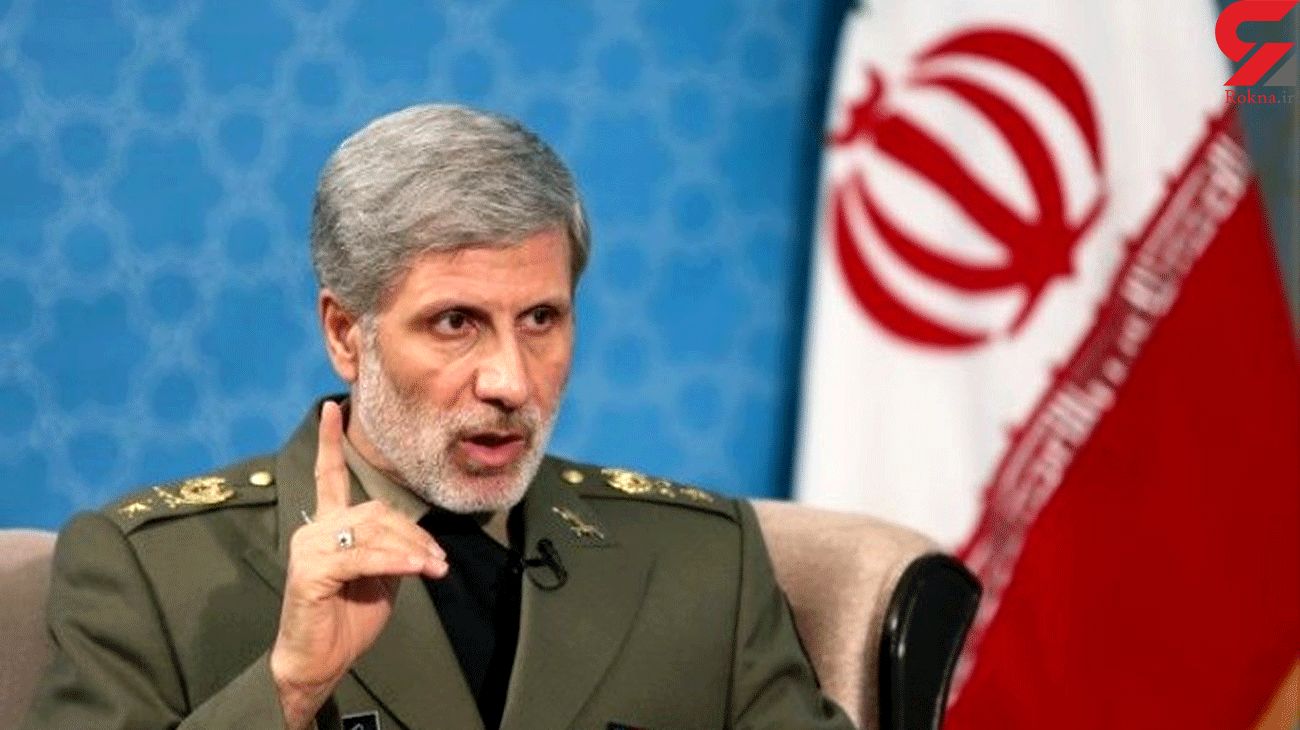 Martyr Lt. Gen. Qassem Soleimani shattered all US calculations in the region and that was the reason for US President Trump’s crime in assassinating this brave commander, Brigadier General Amir Hatami said.

One year has passed since martyrdom of Iran’s top commander Gen. Soleimani, a hero commander in the fight against terrorism in the battlefields.

The fact is that ISIL was not going to be eliminated in the region because Americans had brought these terrorist groups to the region in order to stay for many years and to occupy and influence other countries as well.

But martyr Gen. Soleimani and loyal and courageous forces of the resistance were well aware of conspiracies of the Global Arrogance and defeated them. Nations in the region and world will understand that the United States resorted to a criminal act in assassinating Iran’s top general in support of ISIL terrorist groups, defense minister added.

Had it not been for the wise leadership of Commander-in-Chief of the Armed Forces and measures taken by martyr Lt. Gen. Soleimani and his comrades, ISIL terrorist group would have been dominated the region inevitably.

Europe, Asia, and the United States owe their life to the bravery and sacrifices of martyr Lt. Gen. Soleimani, Amir Hatami emphasized, adding, Martyr Gen. Soleimani fought for the spread of lasting peace and security in the region and world.

Trump's criminal and cowardly act in assassinating Gen. Soleimani was a foolish and desperate act and a kind of compensation for defeat of US policies in the region. Trump thought that if Gen. Soleimani is assassinated, resistance movement will stop in the region and this was a miscalculation that Trump made. By doing so, he has increased the cost of US presence in the region, added the minister.

With the assassination of Iranian prominent nuclear scientist Dr. Mohsen Fakhrizadeh and assassination of Gen. Soleimani, the Global Arrogance once again showed their ugly and criminal face to the world and proved their terrorist nature to everyone, Defense Minister Brigadier General Hatami stressed.Follow the Official Rokna NEWS Telegram Channel For More and fresh NEWS.