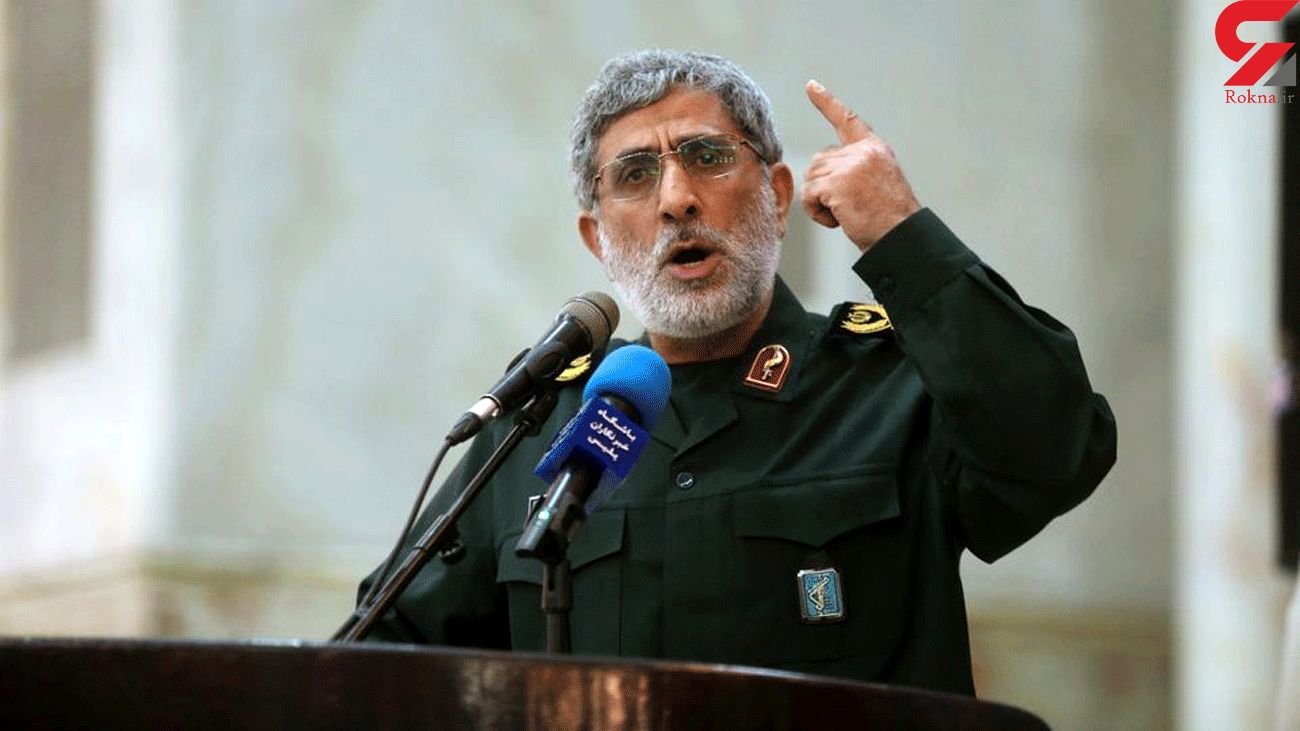 Referring to the remarks of IRGC Quds Force Commander Brigadier General Esmail Ghaani in the closed session of Iran’s Parliament on Wednesday, Iranian Parliament member Ebrahim Rezaee said, “In the first place General Ghaani stressed that the US must leave Iraq and the region.”

"In this meeting, General Ghaani emphasized that one of the results and fruits of the commandership of Lt. General Soleimani in the Quds Force was the strengthening of the Resistance, and Ghaani also stressed the need to take revenge on the assassination of Martyr General Qassem Soleimani", the Iranian lawmaker said.

"IRGC Quds Force Commander also spoke about the role and influence of General Soleimani in resolving regional crises such as the Syria crisis and supporting the Axis of Resistance in Lebanon, Syria, Palestine, and Iraq, stressing that today we owe our achievements to Resistance and that's why the bones of the enemy are being crushed", Ebrahim Rezaee also added.Follow the Official Rokna NEWS Telegram Channel For More and fresh NEWS.