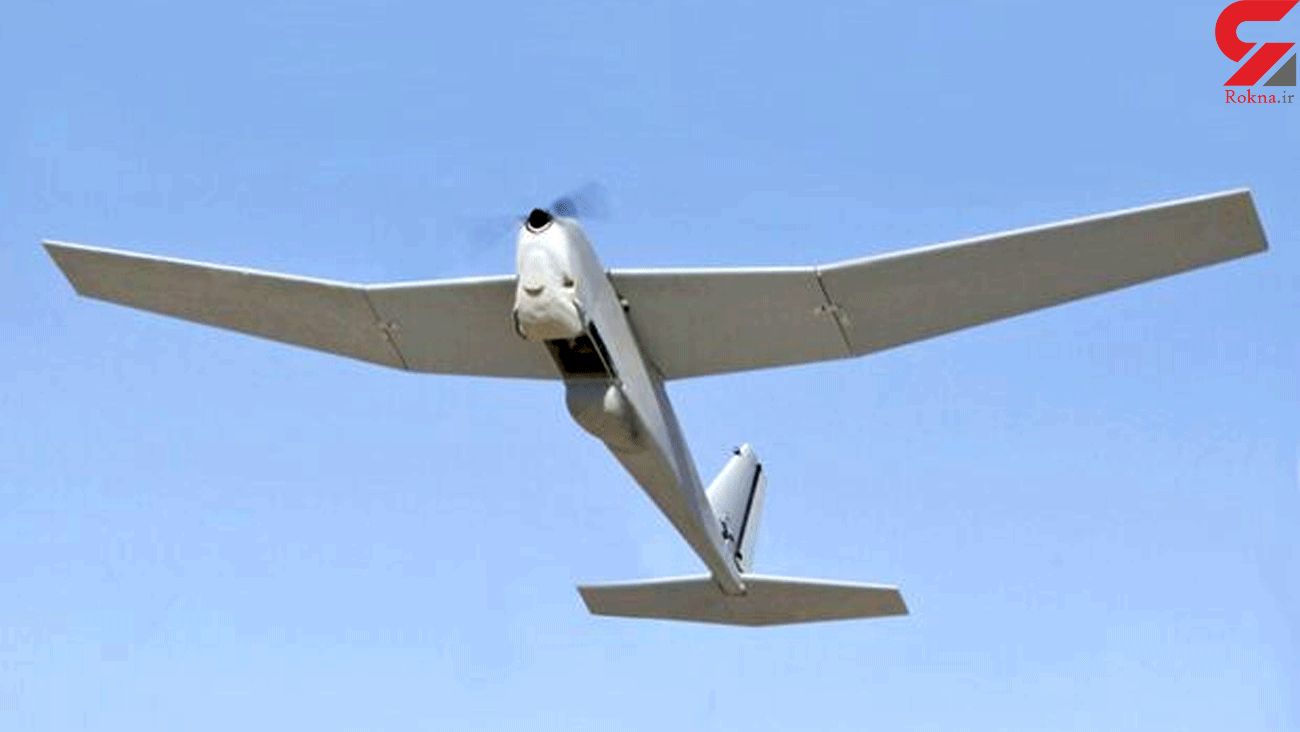 The Zionist drone crashed in the Nahalal area in the northern part of occupied Palestine, as Zionist media reported.

The spokesperson of the Zionist regime's army claimed that the crash was due to a technical defect and that the army collected the damaged body of the drone.

The Joint Chamber of Military Operations for Palestinian Factions announced the start of the first joint military exercise across the Gaza strip, Almanar reported.

The Factions announced that Resistance will react ‘fiercely’ to any Israeli ‘adventurism’.Follow the Official Rokna NEWS Telegram Channel For More and fresh NEWS.