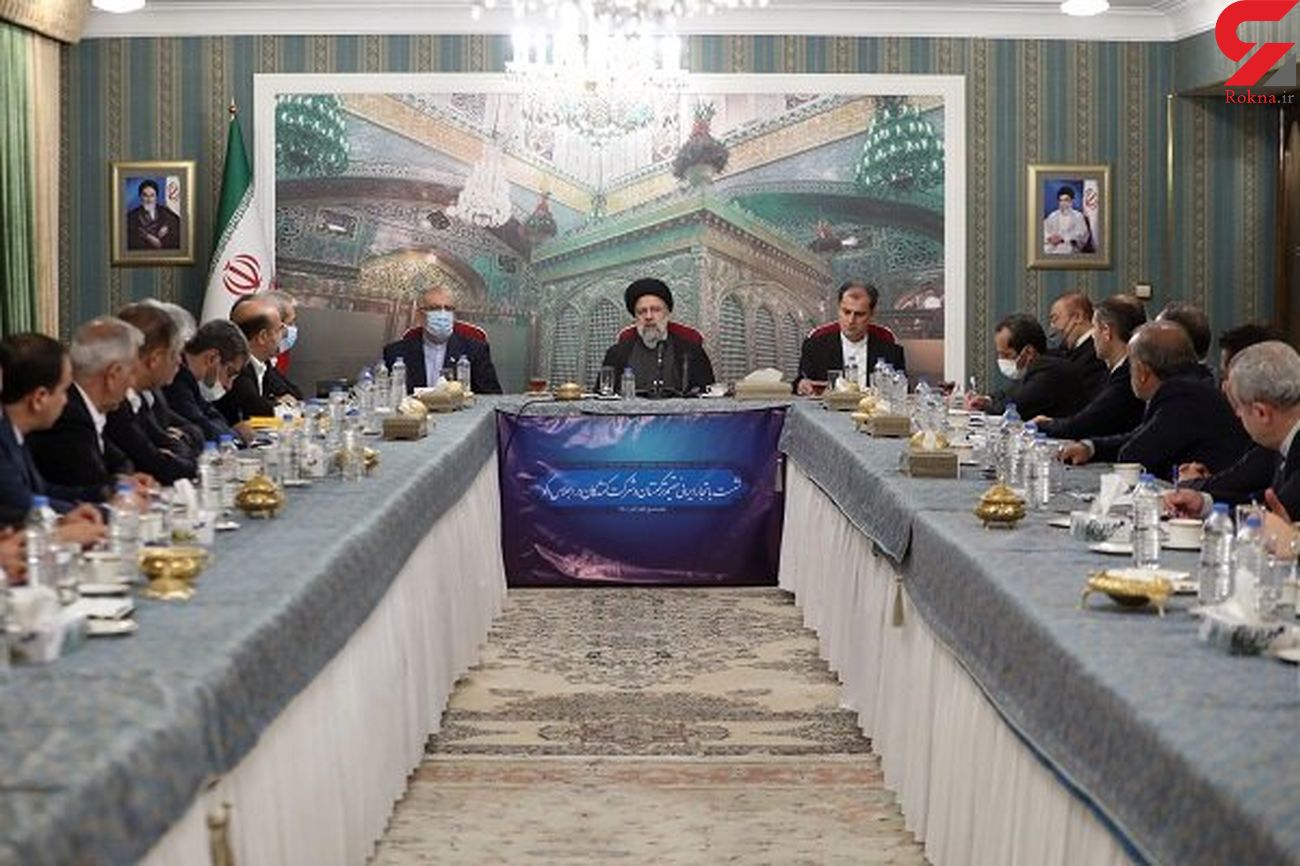 Speaking in a meeting with businesspersons and the private sector activists in Turkmenistan on Sunday morning, Ebrahim Raeisi called for transformation in all areas, especially the economic, trade and commerce sectors, as one of the government's economic priorities and said, "Increasing exports means that the current situation is well studied and appropriate solutions are adopted to remove obstacles and problems."

Emphasising the 13th government's approach to developing cooperation with neighbouring countries and the region, the President said, "There is a suitable economic and trade infrastructure to develop and enhance the level of bilateral and regional cooperation in our country."

Raisi noted, "By attending the Shanghai Summit in Tajikistan, a suitable platform has been created for the development of regional relations in the country, and we are witnessing good opportunities in the field of improving the level of relations between Tehran and Dushanbe."

"There is no serious and special problem in the development of relations with neighbouring countries and the region, and by interacting with each other and mutual understanding, while solving existing problems, effective steps can be taken to strengthen and consolidate relations," he noted.

Referring to talks with his Turkmen counterpart on the development of bilateral relations in various sectors, including gas and transit, the President said, "Today, Turkmenistan is confident that the Government of the Islamic Republic of Iran is determined to solve the problems and remove the existing obstacles”.

The President stated, "The gas agreement between Iran and Turkmenistan will definitely be revived."

"Regional and neighbouring countries, due to deep cultural and historical commonalities, prefer to cooperate and have relations with the Islamic Republic of Iran, and in this regard, barriers to the activities of traders and exporters should be removed," he added.

The President pointed out, "Our country's merchants and exporters should not face administrative and bureaucratic problems in the course of their activities, so the government is determined to make a change in the country's administrative structures in order to facilitate the work of exporters."

Emphasising the need to return export currency to the country, the President said, "In this regard, a review should be done in the course of affairs so that the fulfilment of foreign exchange obligations of exporters and traders will not harm them."

The President said, "Unfortunately, some issues with neighbouring countries have become difficult due to lack of timely follow-up, and we are determined to solve these problems and prevent the recurrence of such cases."