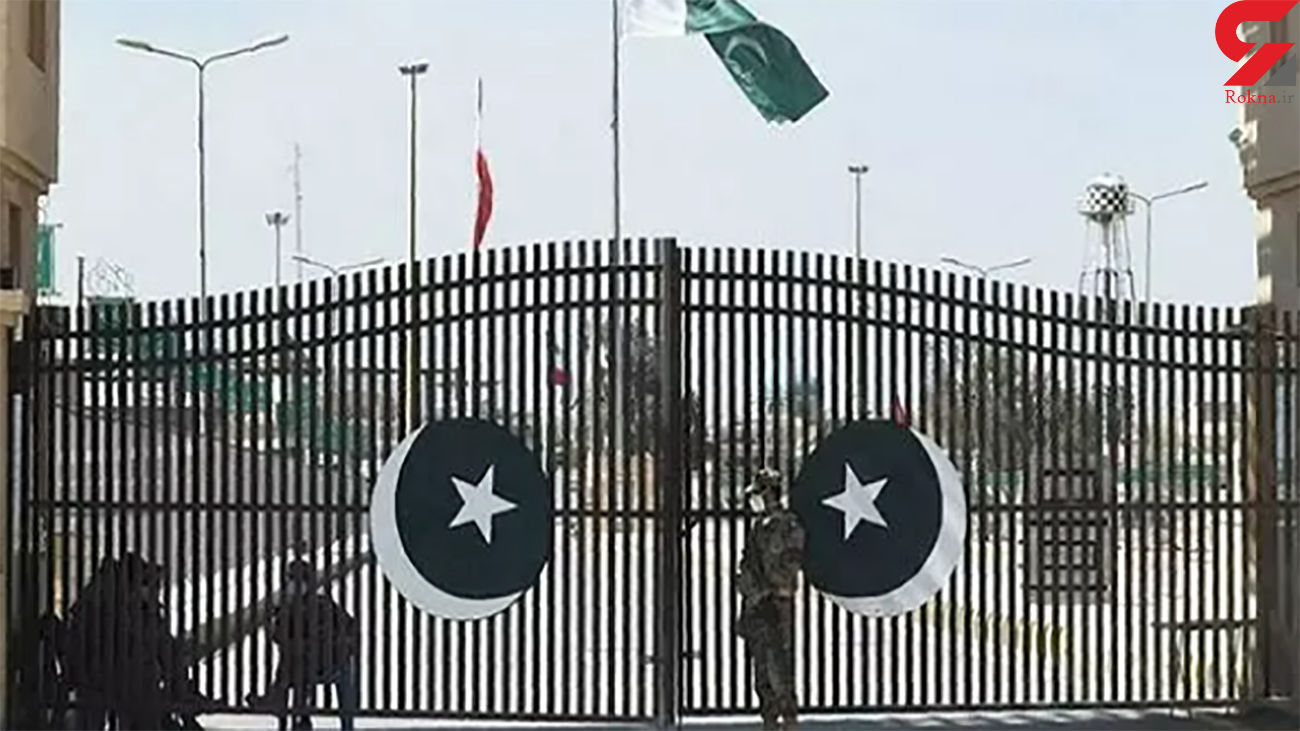 Sualeh said due to the lack of banking channels with Iran, some issues existed in trading with Tehran.

The barter trade issues with Iran have been resolved, the Pakistani official said.

Dawn also cited Sualeh Faruqi on Thursday that the Senate Standing Committee on Commerce had been informed that an agreement was reached with Iran regarding barter trade.

He further said that barter trade with Iran would start in a month.

Earlier this month,  the advisor to Prime Minister of Pakistan for Commerce and Investment Abdul Razak Dawood said that the barter mechanism between Iran and Pakistan will become operational soon.