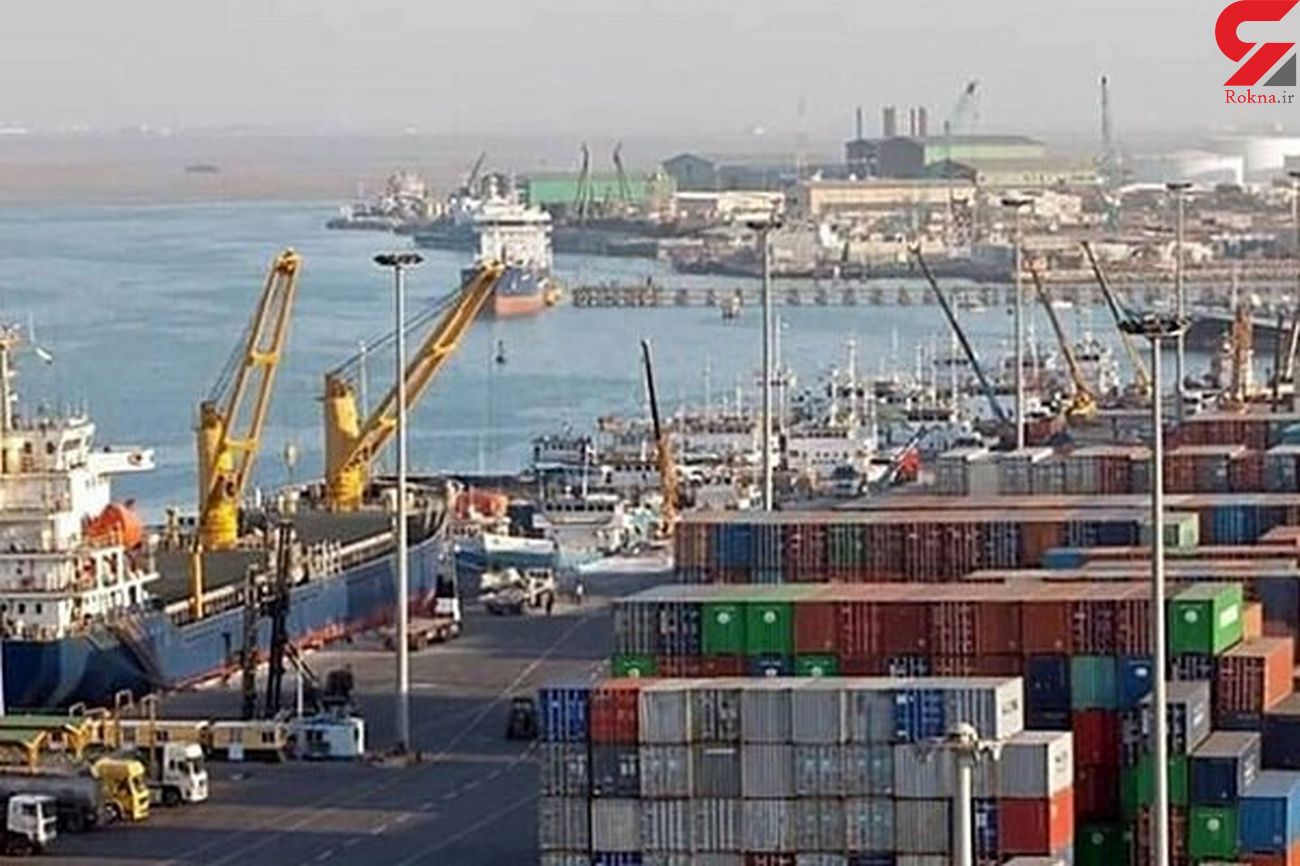 Seyyed Rouhollah Latifi broke the news on Sat. and stated that 19,841,000 tons of non-oil goods, were exchanged between the Islamic Republic of Iran and world countries from August 21 to Sept. 21, showing a 135 and 98 percent hike in terms of weight and value respectively.

He went on to say that Iran’s export of products in the Iranian month of Shahrivar registered a 103 and 25 percent hike in terms of weight and value respectively.

Turning to the destination of Iranian goods in the Iranian month of Shahrivar (Sept. 21), the Republic of Turkey imported 5,839,000 tons of non-oil products, value at $1.202 billion, from August 21 to Sept. 21, showing a 1,512 and 553 percent growth in terms of value and weight respectively.

In this period, 1,129,000 tons of foreign-made goods have passed from Iranian land and territory, registering a 16 percent hike as compared to a month earlier, Latifi added.