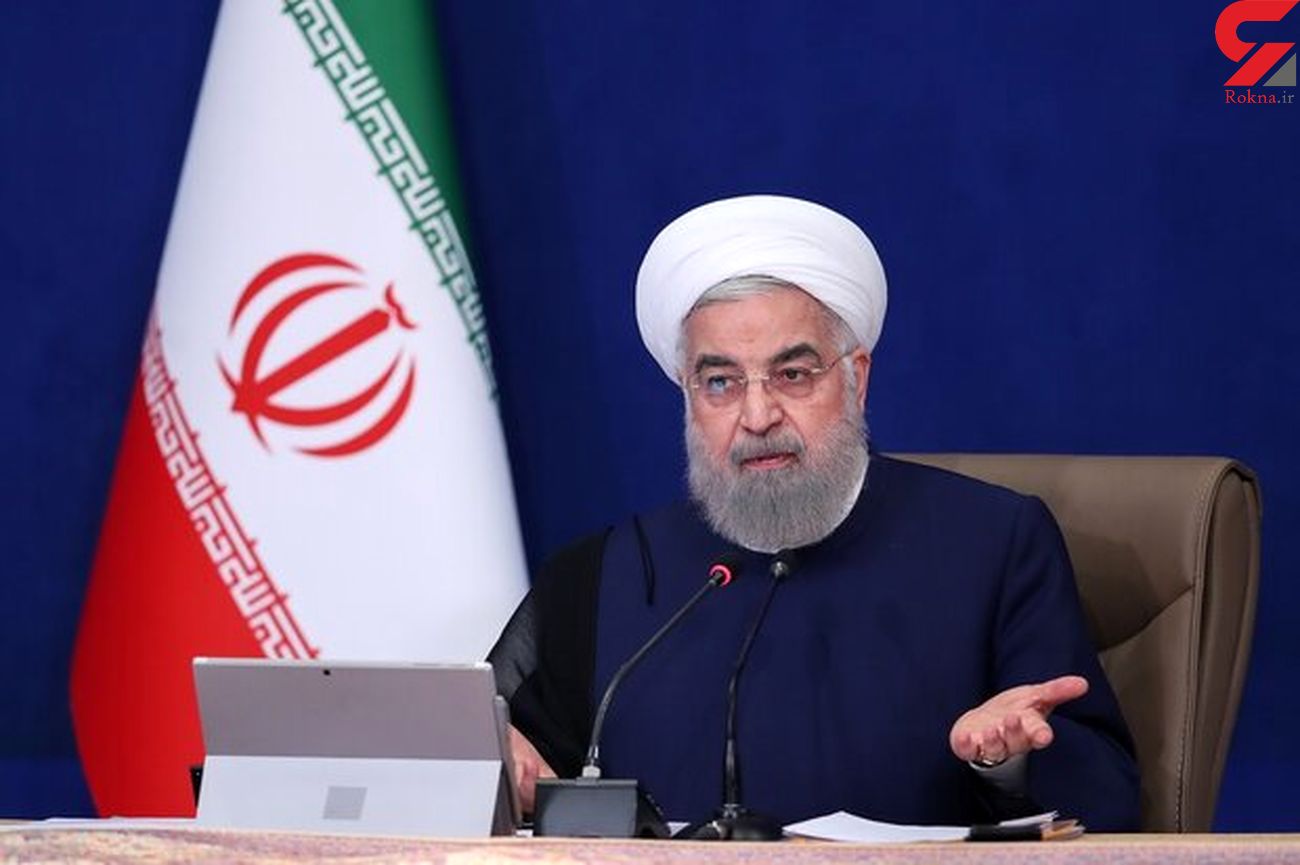 Addressing the inauguration ceremony, Rouhain hailed the efforts of the managers in Aras free zone who have been successful in having the new projects implemented.

"We sought to turn the free zones from importing areas into centers of production, export, and attracting domestic and foreign capital, and this is done," he said.

"Today, there are 15 free zones in the country that can put the country on a path of constructive interaction with neighboring countries and the world," Rouhani added.

The President also expressed content about the continuous scientific and supervisory job that has been done in the environmental sector of the country.