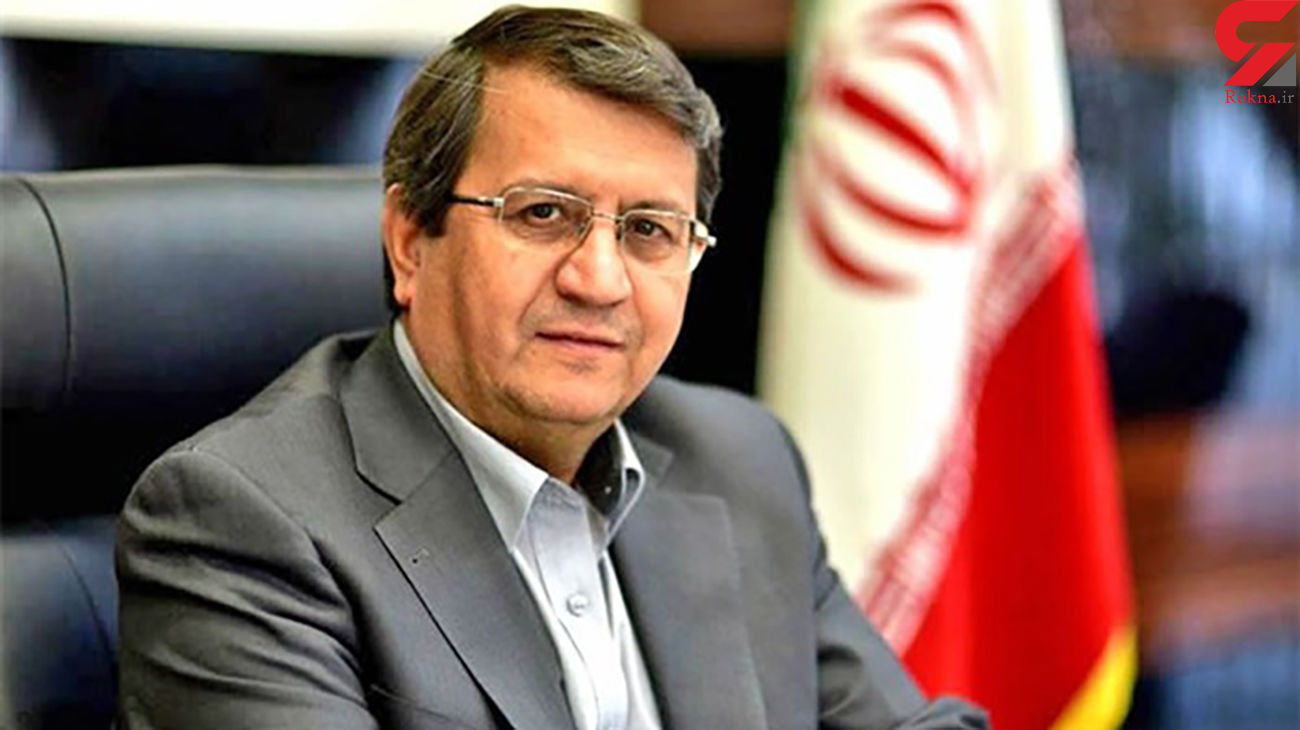 Hemmati added that the other courts in Luxemburg will have to abide by the Supreme Court's ruling, adding that now the legal barriers ahead of the transfer of Iranian financial assets to Iran have been removed.Follow the Official Rokna NEWS Telegram Channel For More and fresh NEWS.