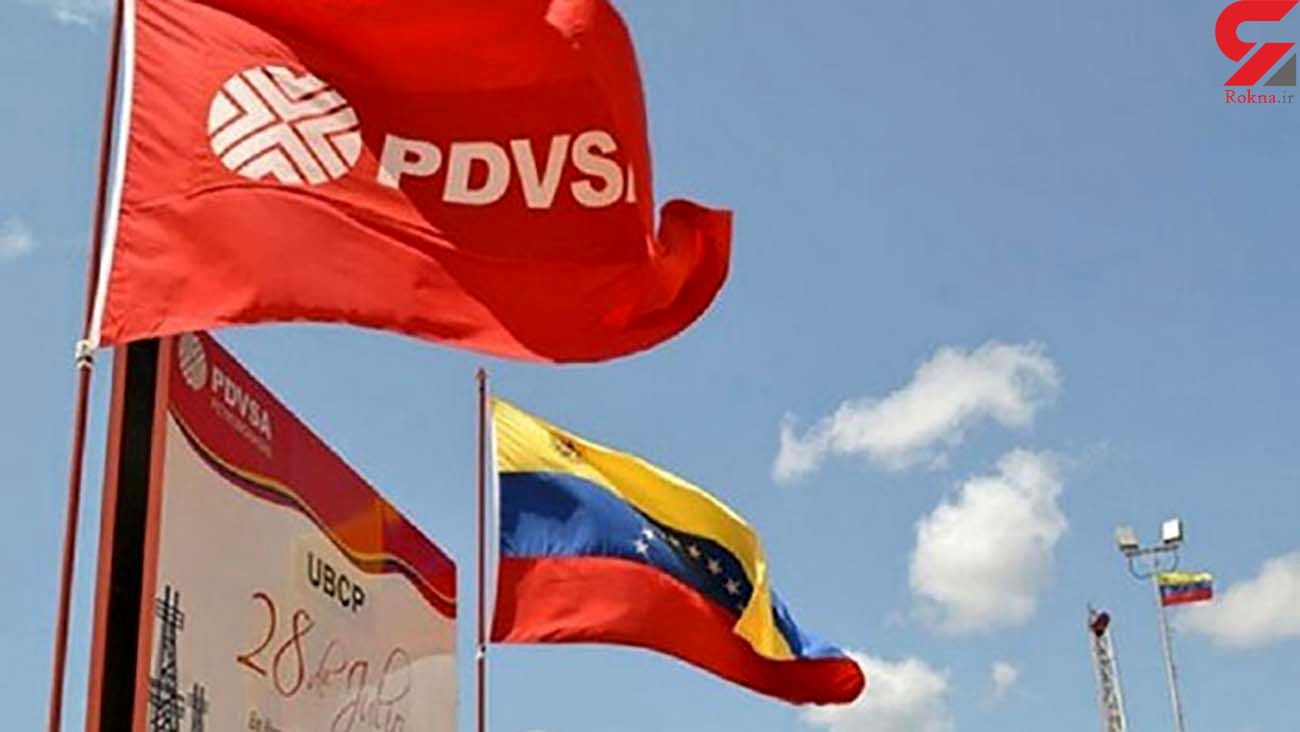 Venezuelan state-owned oil giant Petroleos de Venezuela SA (PDVSA) believes an investment of $77.6 billion can set the country's oil and gas industry back on its feet, according to an internal document obtained by Reuters cited by Sputnik.

The document titled "Investment Opportunities", reportedly drafted in February 2021 not long after new US President Joe Biden was inaugurated, envisages a total overhaul of the country's gas and oil infrastructure, oilfields, refineries and other facilities to increase crude output to several million barrels per day instead of the present 578,000.

For that, the PDVSA requires not only government, but also foreign investments. More than $69 billion is needed to bring the decaying oil and gas production infrastructure up to date, the company's document reportedly estimates. Another $7.65 billion is reportedly needed to revive pipelines and other auxiliary infrastructure, which has been in a dire state for years because of underinvestment and external economic pressure from the US.

At least $58 billion is needed to upgrade the country's energy industry enough to return to pre-Chaves production levels of around 3.4 million barrels per day last seen in 1997. In total, PDVSA reportedly outlined 152 "opportunities" worth around $77.6 billion to invest in to "restore reliability, safety and quality of operations" and "fully supply the domestic market with fuels".Follow the Official Rokna NEWS Telegram Channel For More and fresh NEWS.