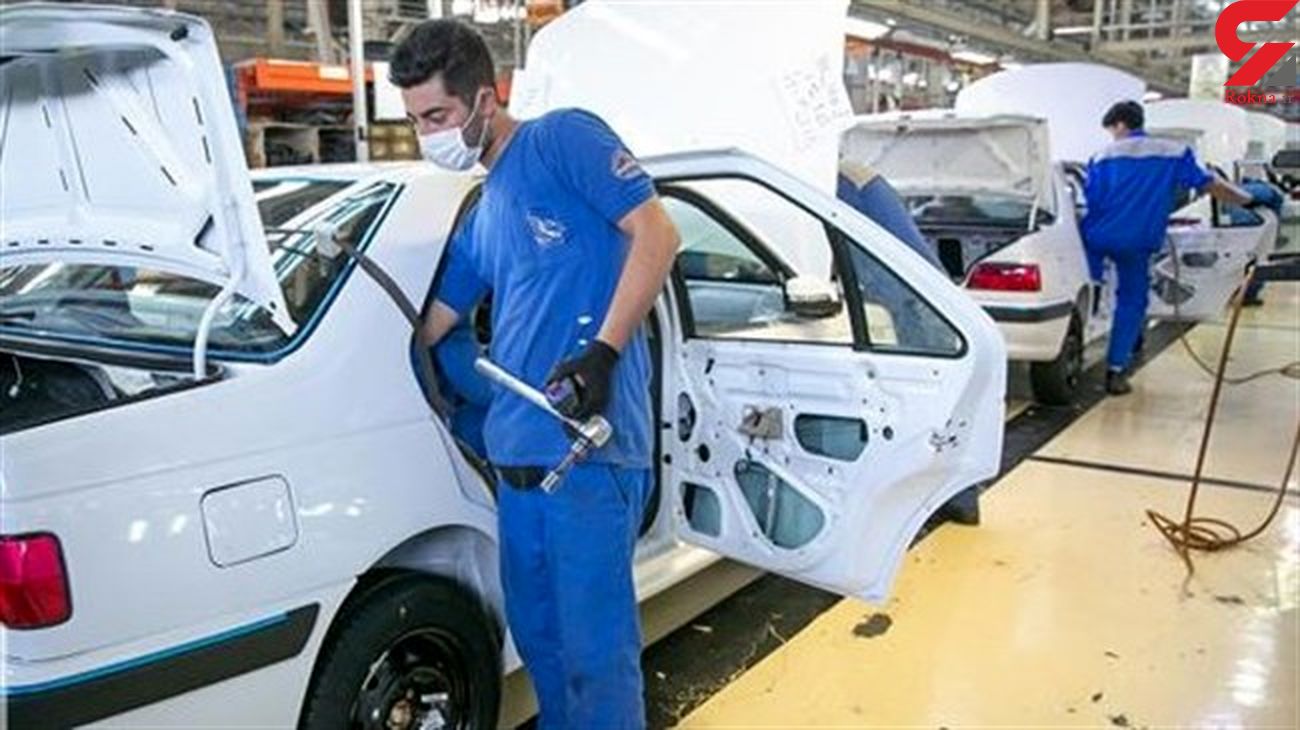 MIMT figures released on Saturday showed that car production had reached a total of 903,800 units at the end of the past fiscal year, up against 758,900 units reported for the year to March 2020, Press TV reported.

However, a breakdown of figures related to total vehicle output in Iran over the same period showed that pickup truck production had risen by 6.5% to 80,364, while output of trucks, small trucks and truck cabs had climbed by 53.6% to 6,395 units.

Automotive companies had produced 7.8% fewer buses minibuses and vans compared to the year to March 2020 as output declined to 1,873, showed the report.

Increased vehicle production has come despite weeks of closures imposed by the two main Iranian car manufacturers since March 2020 when the spread of the coronavirus pandemic caused the government to introduce lockdown measures across the country.

However, car manufacturers ramped up production last year to respond to growing demand in a domestic market where major international brands have almost no presence.

A senior MIMT official said the ministry has set a car output target of 1.25 million for the calendar year to March 2022.

Bahman Salehinia said that the Iran Khodro Company (IKCO) and Saipa would be responsible for a bulk of production at nearly 1.1 million vehicles.Follow the Official Rokna NEWS Telegram Channel For More and fresh NEWS.