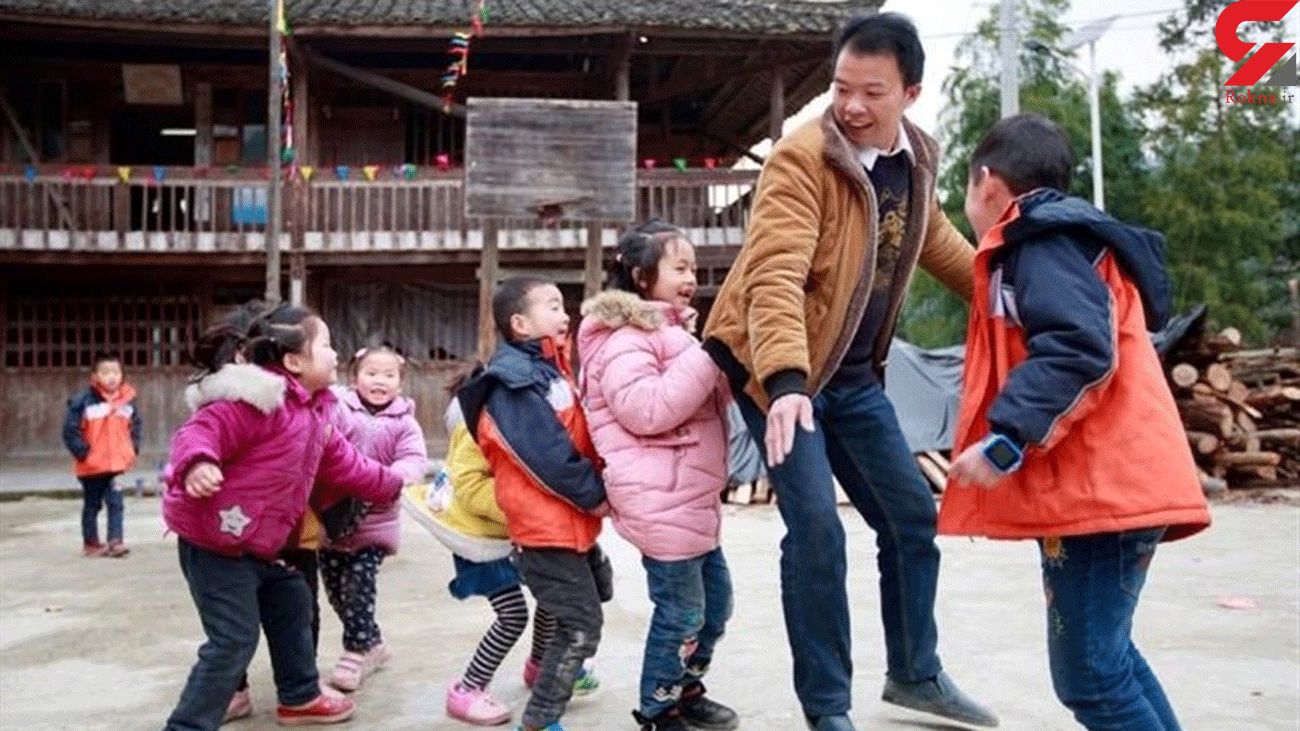 In a post on its Weibo account, the Iranian Embassy congratulated the Chinese government and nation on ending extreme poverty.

The world is now witnessing China’s respect for human rights as it has managed to supply food for a population of 1.4 billion, the embassy noted.

President of China Xi Jinping on Thursday declared his country's "complete victory" over extreme poverty, saying the government has waged and won “a massive people’s war against poverty” by lifting 100 million people out of destitution.

The official news agency Xinhua has called the achievement the “great leap of a millennium.”Follow the Official Rokna NEWS Telegram Channel For More and fresh NEWS.